Necromunda: Underhive Wars - Official Announcement
This topic has been deleted. Only users with topic management privileges can see it.

After a successful first collaboration on Mordheim: City of the Damned, released on PC and consoles, Focus Home Interactive and Rogue Factor proudly announce a new partnership with Games Workshop to begin development of Necromunda: Underhive Wars, the adaptation of cult classic tabletop game Necromunda, set in the Warhammer 40,000 universe.

Necromunda: Underhive Wars is a turn-based tactical RPG. Rival gangs of ruthless warriors are locked in an endless war for control of the Underhive, a gigantic warren of derelict factories, rusted metal husks, and forgotten technologies. Anarchy, violence, betrayal and death rule this hellish place, long forsaken by any semblance of civilization.

"Rogue Factor's collaboration with Focus and Games Workshop is a story of trust, hard work, and true passion for the Warhammer Universe. Our adventure began by building the foundations of Mordheim: City of the Damned Early Access.
Regarded as a highly successful and well-executed endeavour, the Early Access of Mordheim: City of the Damned gathered a vast number of passionate gamers that helped foster an amazing community and improved many aspects of the game. After a strong launch on PC and consoles, and an incredible experience with many lessons learned, the way was paved for our next step in conquering the tactical RPG genre: Necromunda: Underhive Wars.”

“We are delighted to welcome Necromunda: Underhive Wars to the catalogue of great games based on our worlds and settings. Rogue Factor and Focus Home Interactive made a wonderful Mordheim: City of the Damned game and having done such a great job they're clearly the right people to realize the nightmarish world of Necromunda.
Now fans of this unique and highly influential IP will at last be able to pick up their stubber and search for cool archaeotech whilst wiping out rival gangs throughout the Underhive.”

Stay tuned on social networks not to miss any future announcement!

So...does this game still exist or...

So...does this game still exist or...

Sure! The team is busy working on the game. Next event unveiling more info about Necromunda: Underhive Wars will be Focus' What's Next press event, early February. Have a nice day!

@netheos You're awesome, thanks for putting out an idea of what to look for when. 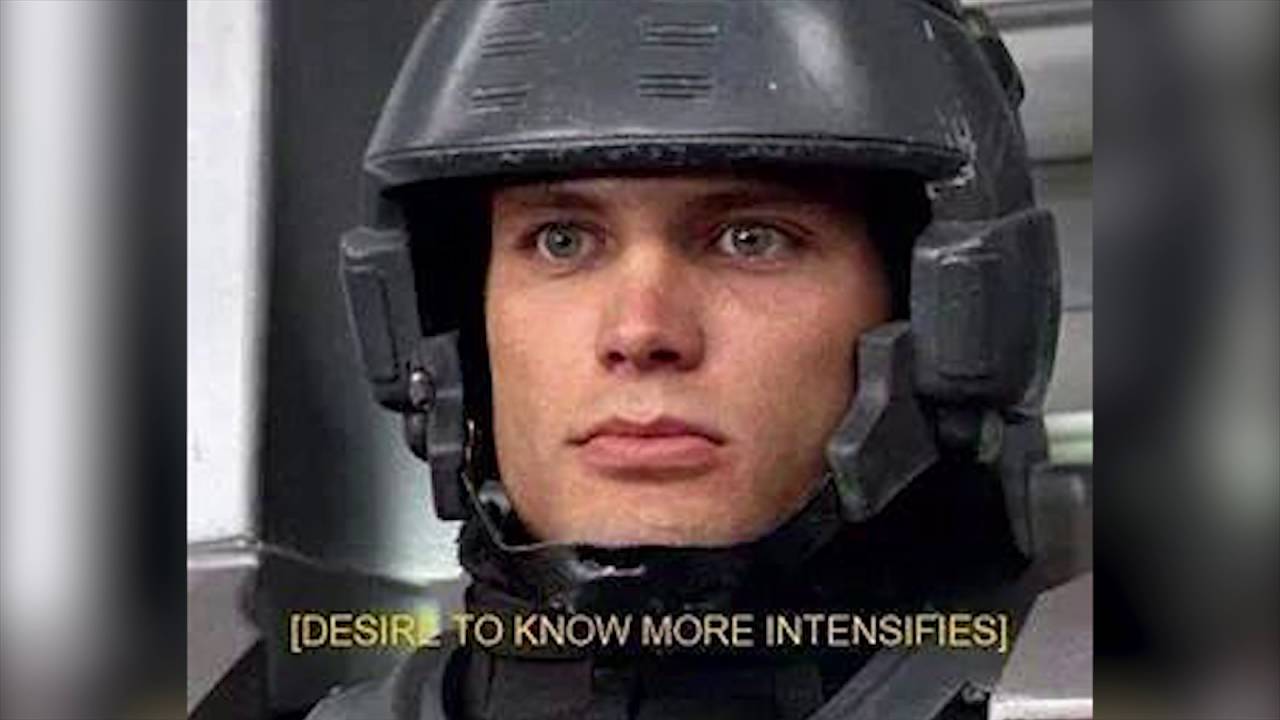 So, uh, did I miss something?

So, uh, did I miss something?

A lot of press article. Here is a video summarizing some info from What's Next:

last edited by
I
I
Icepaw Reply Quote

What is the status of the game? Are we close to alpha status, or to see some ingame footage anytime soon?

Following the game since the annoucement ......following as i can because there is not so much to follow since the opening of the web page sadly.

E3 is just over and nothing to show ? Web page still in the same state ad before ...

Is anything alright or did i miss something ? Necromunda was part of Focus games presentation @ E3 as far as i now .

@Icepaw The game is in pre-alpha, so in-game video content will come when we are further along in development.

@Fricken Yes, we had a little station inside the Focus booth at E3. We were showing the game in presentations to some games press folks. As of this writing, there are two articles up as a result of those presentations: one on RPGamer and one on Variety.

Glad to see someone is finally making this!

Minor quibble; "Anarchy, violence, betrayal and death" that's not what anarchy actually means, there's no sign of it anywhere in 40k lore. Wikipedia is your friend.

If/When this gets to the point that game keys are given out I would be very VERY excited to help.

I've been waiting for this game for maybe 20 years!

I do have some previous experience with this having helped with Blood Bowl Chaos Edition and also Blood Bowl 2. If Cyanide would like to get some early access streams I would love to stream this game on Twitch.

I, too, would be very interested in testing this game.

You'll have to talk to @Netheos about that, I believe! Won't be until next year though.

Thanks. I think @Netheos knows me

@dode74 Oh yeah, good point. You have that fancy tag beside your handle!

next year, ok, i'l check back then.

Are you expecting any meaningful news before then?

@andydavo I'm not too sure, but if there is it'll definitely go up on the social channels.