The Surge: A Walk in the Park Teaser Trailer
This topic has been deleted. Only users with topic management privileges can see it.

Our hardcore action RPG The Surge is about to receive brand new content with a major new expansion, A Walk in the Park, coming December 5 on PS4, Xbox One and PC. Watch today’s Teaser Trailer to get a first glimpse of the amusement park-gone-wrong, CREO World!

The Surge brought players deep into the high-tech CREO industrial complex, overrun by deadly machines, rogue AI and deranged exoskeleton workers. A Walk in the Park gives you a breath of fresh air by taking them to an environment that’s more open and colorful, though no less deadly. 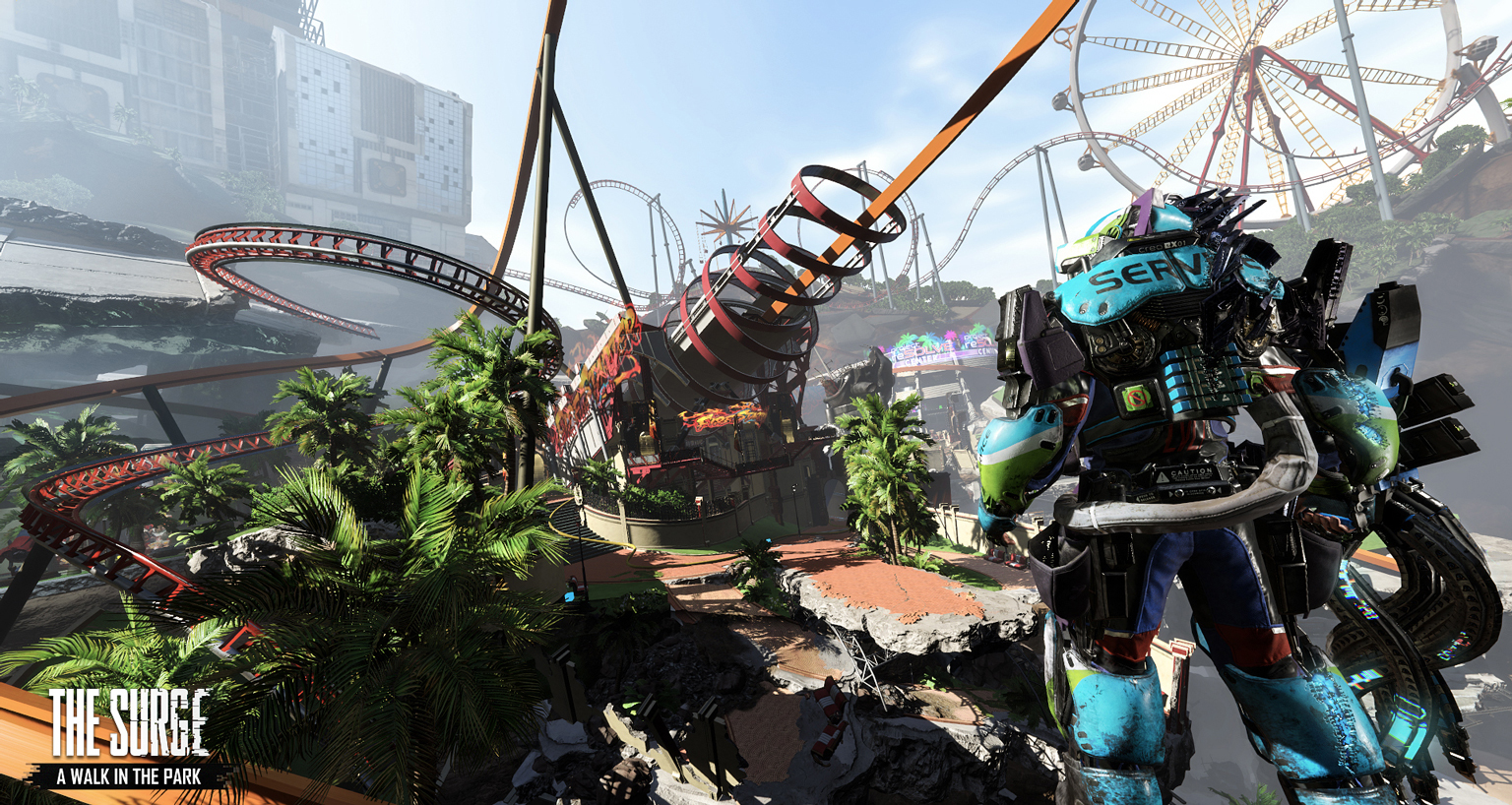 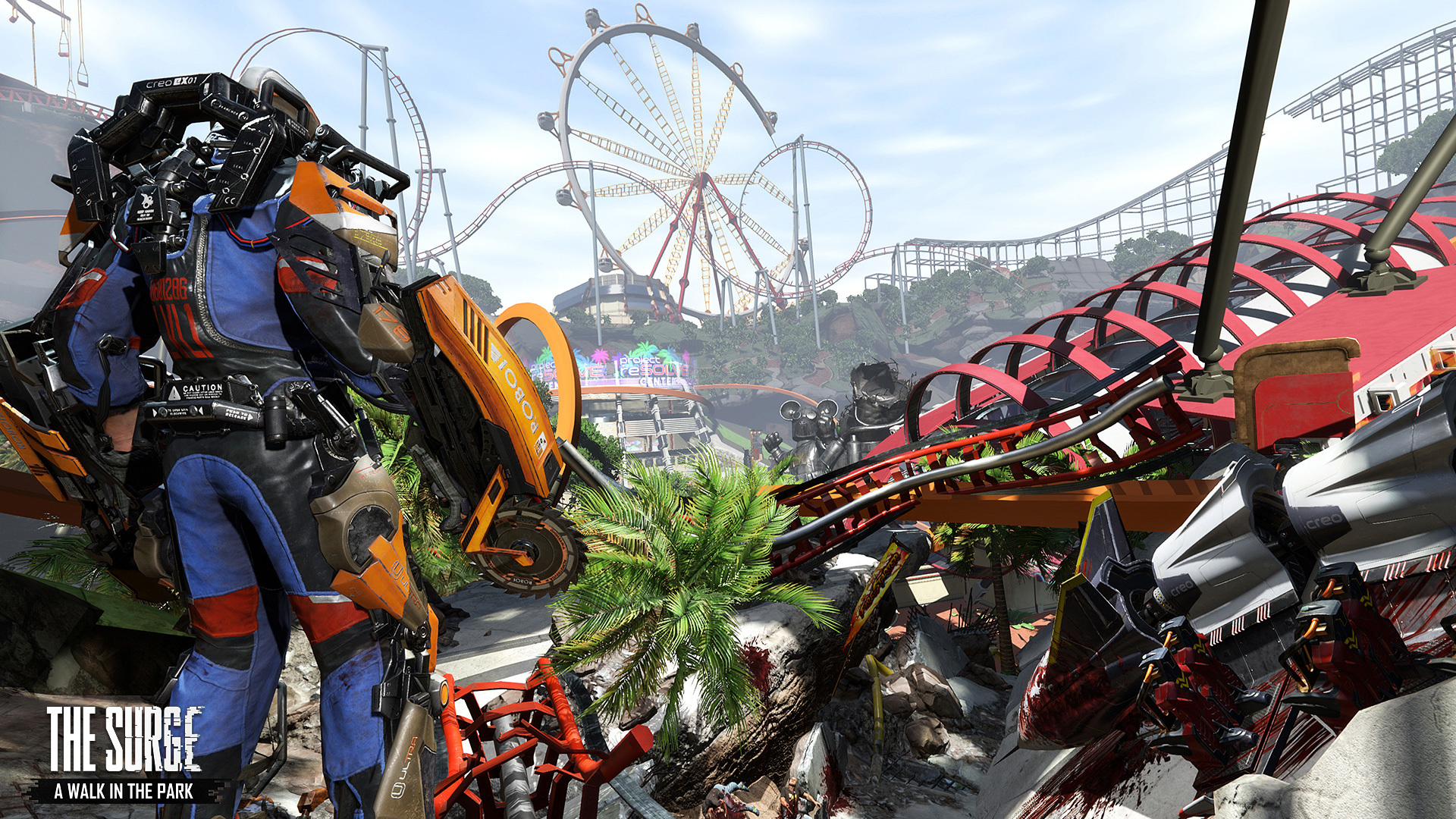 New players will also be able to embark on the ultimate The Surge experience with the Complete Edition, which will include the full game and all its DLCs, including A Walk in the Park.

Preorder The Surge: Complete Edition or the DLC A Walk in the Park on Steam now: http://bit.ly/TheSurge_CompleteEdition