Force19Mods
This topic has been deleted. Only users with topic management privileges can see it.

Maybe a cage in the back, but when you add the cage you cant use the tent and maybe a generator, a spare, a jack, ground anchor, sand tracks, just ideas maybe you could use some

more ideas
i actually forgot to post this pic lol 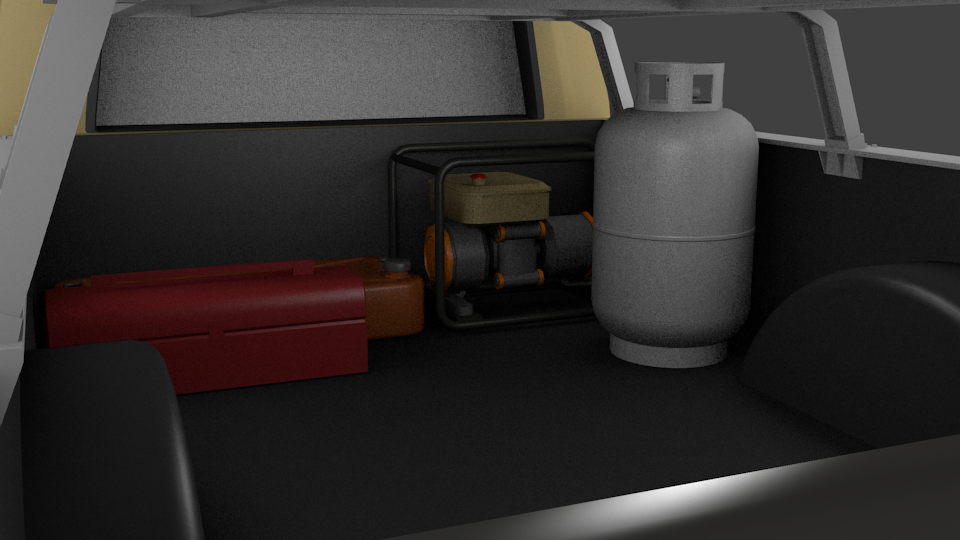 and in game with the addons added so far

That Big Chevy is looking awesome. I love how the lights on the bed rack look. I've got to figure out to make mine work.

last releases of Forces to friends not because im leaving mod making but more because the Game leaves me, due to the latest updates of the game the editor now requires a gfx card to work properly (or atleast to create dds images wich is bs because it usd to do it with no issues before)
but yeah since the valley update i've been uploading mods from my office pc but now that im whats probably my final week of work no more mods would be uploaded to my workshop until i make enough money from selling mods and 3d models to buy a new pc (quite cheap in my country if you have $$ lol) but yeah so this week ill be uploading all of my mods and w.i.p mods and making them open for friends (who would have thought that being in the friendzone was soo cool LOL). and like i Said about 3 years ago im done when the Unimog goes to the workshop and yeah The Unimog (fat lady) is going to sing this week

Hey Forces, I hate that they killed the editor for you (and many others I'm sure) but hopefully they will get this fixed soon. It seems like every update breaks more than it fixes, I just don't understand why they do this.

Do you just need a different video card to make it work on your home computer? PM me if there is anything I can do to help.

@justafordguy i need a new pc I have at my house a 32bit win vista 2gb ram core2duo 2.6ghz laptop and i need to get a new pc anyways because the wifi card of that laptop is diying too its a 7 year old laptop

hi forces, wow, you put out all the great work you do on an older machine like that. amazing!! here I am blaming everything on my pc..
___i for one will be awaiting your return to modding . it's a shame that {who ever makes those decisions} keeps making it difficult for you to what you do..

Out for Friends
"The Banshee" Baja Bug

also someone sugested this so why not

also someone sugested this so why not

I think this is a great idea, You have helped Me and many other people here and I know I want to help you back. I just sent you $100.

@justafordguy omg thanks man, that really helps to reach closer the goal combine with what I have saved in paypal thanks you so much and I really apreciate it

@justafordguy omg thanks man, that really helps to reach closer the goal combine with what I have saved in paypal thanks you so much and I really apreciate it

I'm just glad I could help, we all want you back modding ASAP.

this is not a request, but i am surprised there are no utility beds being made for trucks (atleast i have not seen any).

@8up-local i believe nix did one on one of his trucks but other than that I cant remember an other mod.

@wrangmog yeah, nix ford is one of my favs to use. but i was meaning more of a box style, but nix's is a utility bed though yes. right i can not say i have seen any others myself either.

@8up-local I like one in model in particular, those that have the drawers built in to the body pannels of the box of the truck and not like a whole new box but yeah Maybe ill build one for my 2000 Dodge Ram 2500 Single cab

Yall be surprised for what i got as upgrade and the price I payedm start guessing, ill put my new specs as soon i get a HDMI cable to connect the new pc

in the mean time all the pc guys can see this and know what i did... kinda
Youtube Video

but since I was on a really tight budget I dismiss the add of a wifi card and extra ram but so far the game runs on a flat 25 to 50 fps on a 1366x758px windows mode, no hard dips in the fps on big crowded maps, so far only the few and overland caused big fps drops for a couple of seconds and Xplane 11 and FlightX performed really good but why i say this?, well I worked for a company that builds SLI simulator focused PCs and even quad linked gaming pcs to create the most realistic plane simulator cokpits the las build we had was 4 liquid cooled towers with I7 8700K cpu with dual Nvidias GTX 1080ti in SLI on each machine to run al programs and calculate all data by the simulators and users at a minimun of 100fps .this simulator rig was rated for sale over 50k once built and tested (with cockpit hardware and controls joke levers and the data screens for the user)
my specs 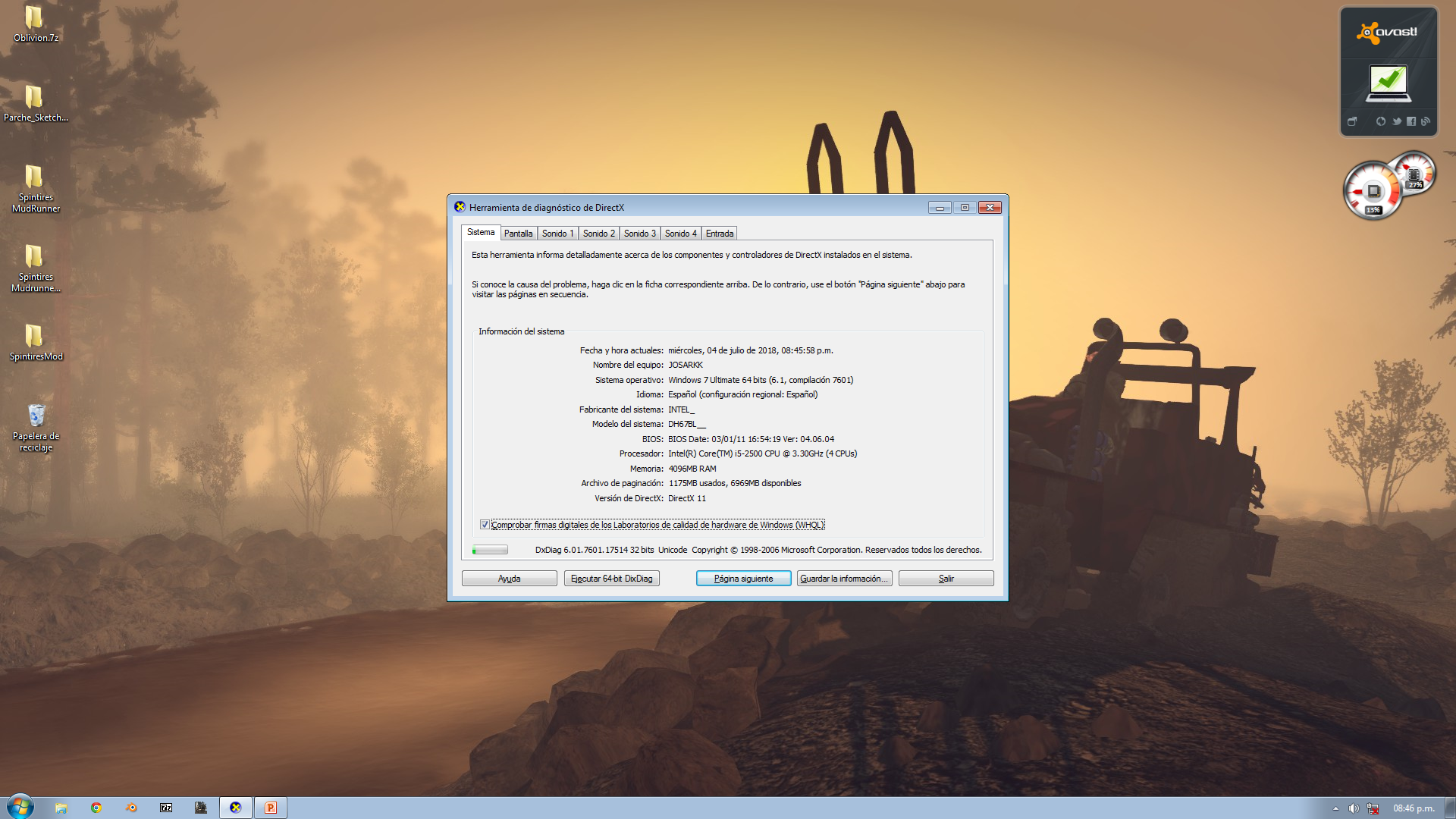 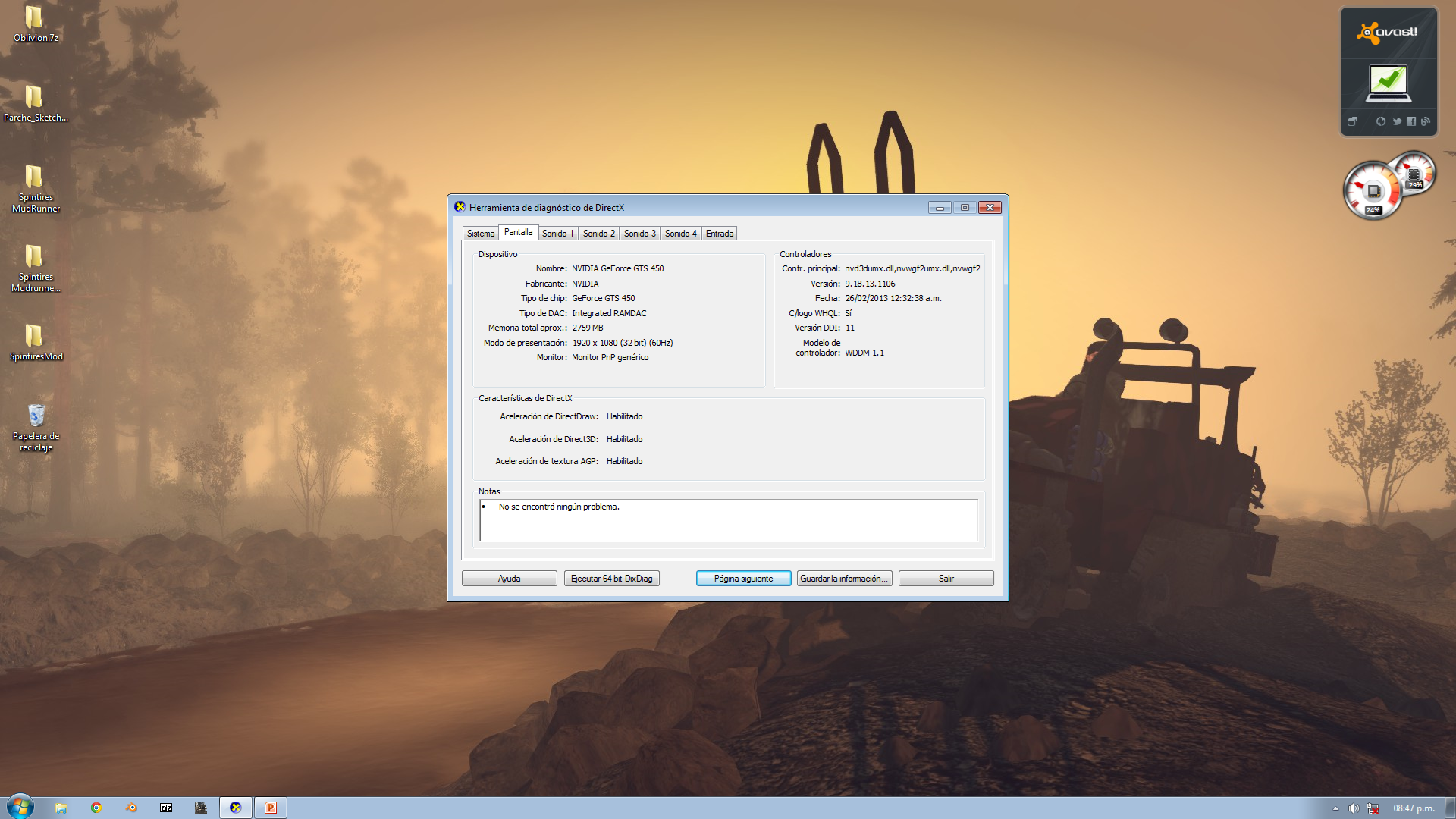 @bregel I second that. @Forces Get more ram. DDR3 should be relatively cheap to get you to no less then 8 GB. Pref. 12-16GB. You really want that overhead.

Congrats with the new box

that's great Forces! glad you've be able to get a new rig. And that seems like a really good price. (I've been saving for a new PC myself, and to get a fairly decent machine here is going to take a little over $400. Without a screen, or cooling system.)
__Rufus