Second Update is out!
This topic has been deleted. Only users with topic management privileges can see it.

We’d like to thank you for all your feedback over Fear The Wolves’ first week in Early Access. We’re listening, and our team continues to work hard on bugfixes, optimization and gameplay balance.

Today, we have some sizeable patch notes to share with you! This update focuses on getting players into games faster with smaller scale scenarios with faster pace during low population hours, a reworking of the parachute system for more options of where to drop, as well as balance changes to weapons, items and loot tables and three more languages (Simplified Chinese, Russian, Ukrainian). More languages will arrive soon!

To change your language, you have to right click on the game in your Steam library, then go to Properties > Languages and pick your language.

Thanks again for your continued support! Read the full notes below. 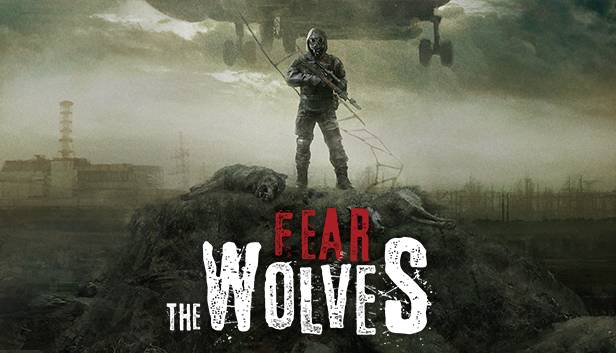 Great update guys, keep at it!

I think most here will agree. Please hold out making any further additions and work on finding memory leaks, address net code, hitching and lag in general. Once you get it ironed out and running more smoothly, then start adding more.

Other than that, great work and nice patch. Keep it up!

@kwpops said in Second Update is out!:

I think most here will agree. Please hold out making any further additions and work on finding memory leaks, address net code, hitching and lag in general. Once you get it ironed out and running more smoothly, then start adding more.

Other than that, great work and nice patch. Keep it up!

I disagree, they need to continue to find out weaknesses and strengths of the weapons and work on that. Loot and weapons make up the VAST majority of the game and they need to be solid. I wouldn't mind a game with some leaks or some weird texture problems if the solid core of the game is iron clad. So far they are doing a good job and it feels right going into a village and finding shotguns and pistols and then going into a military base to find AR's or military grade gear.

The gun variety is nice, they just need to perfect it and get the damage and loot weight down. Memory leaks and optimizing comes with time and combing of the code/textures.

@kwpops I think there are different devs that balancing stuff and fixing memory leaks and other bugs.

Parish, how the guns perform is secondary to how the game performs. The guns, no matter how balanced, or unbalanced, are irrelevant if the game lags to hell. You don't work on petty shit when you have some pretty serious performance issues and need those worked out, so people will play. It's called prioritizing.

In reality, what you want, is for them to work backwards and that just doesn't work. You don't do the fine tuning before you get the core mechanics tuned right.

@netheos Hello, now I have a suggestion to mention, that is to hope that the game can be added to the melee sprint function, is similar to the "Battlefield 1" in the bayonet sprint, because the game has fewer guns, I hope to be able to add this function, so that some players who did not grab weapons have the ability to counter, not only that, so on. It can also greatly increase the fun of the game. If you can join this function, I really appreciate it.