Fear the Wolves - Third Update is now live!
This topic has been deleted. Only users with topic management privileges can see it. 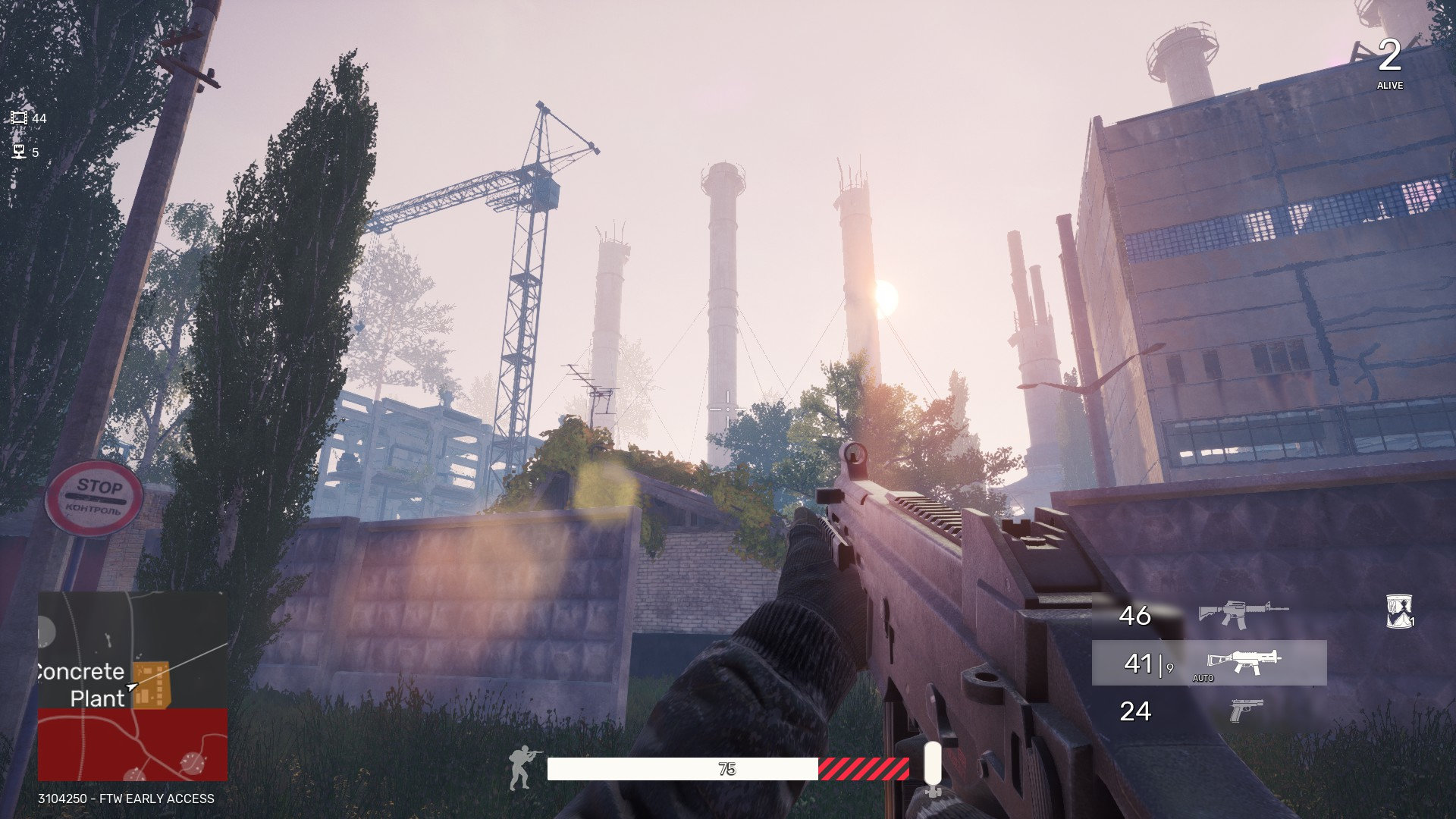 We are deploying today a new update for their Battle Royale FPS Fear the Wolves, now available in Steam Early Access. Fear the Wolves drops players, in squads or as lone wolves, into the oppressive environments of a radiation-ravaged Chernobyl. The classic Battle Royale mode forces them to fight to be the last man standing.

From the launch of the early access, Vostok Games has been looking after the feedback from the community which has allowed the team to roll out multiple updates and improvements - but that was only a start, as dev team continues improving their game on a regular basis along the Early Access period. Today’s update is first dedicated to performance optimization – many players should see a significant improvement during their gameplay sessions, while the developers continue working hard to make sure Fear the Wolves runs smoothly and reaches higher performance on all configs as the Early Access goes on.

Maps have also received significant care, with more landmarks and topography tweaks, not only strengthening even more the immersion into the dark Chernobyl atmosphere, but also bringing more intensity and challenge during the entire gameplay session, as well as offering a better overall balancing (loot repartition, weapons…) - either games are launched with high or lower number of players.

More additions like new languages available, queuing for new game while being in spectator mode, improved visuals, and more content will complete this new update. Full list and details about this update are available below

Optimization
We've been condensing our models and creating new LODs to improve performance. Optimization is the top priority, and this will always be worked on throughout Early Access and even post-launch.

New Customization Sets – Unlock the Edge and the Gangster sets

In-Game Feats
Kill-hungry players will be pleased to know that player and wolf kills are added to the rewards at the end of each match. More difficult kills like headshots, vehicle kills, grenade kills, and melee kills are also rewarded with bonus points.

Spectator Matchmaking - You can queue for the next game while spectating

You can now change these directly in game.

Map Updates
Several new points of interests have been added to the map, including complex industrial and urban settings. These dense and complex multi-storied buildings have loot on all levels so be careful and thorough!

More information will be revealed in the incoming months, so stay tuned for more! Enter the battle for Chernobyl, as Fear the Wolves is available now on Steam Early Access. The launch of the full game is planned for 2019.

You guys are quiet. Don't give up on the game.

Of course it's not the game of the year but still it's a good game.

MrMartens Reply Quote
This post is deleted!
last edited by

I like the theme and after HBO's Chernobyl series, my interest to the game increased greatly. I've been enjoying it on Steam. And it's awesome - the only issue - the lack of players - and that's because of the harsh critic I guess. So generally, it simply needs more players.