Couple of suggestions
This topic has been deleted. Only users with topic management privileges can see it.
E
E
EmadA Reply Quote

I know this won't be seen by many and I'll be the only one going back and forth around here for couple of days till I get any type of attraction but whatever, here goes nothing...

I've always had some things to point out about this game when it comes to simple quality of life changes. So here are some things that come to mind as of now. In bold is kinda of the tl;dr but I urge you all to read the whole thing.

1- Class (For gear) or Weapon Type ِarrangement. Why am I forced to remember the name or first letter of gear or weapon in order to have a glimpse of where it's general location is when I look for it in the menu whether when changing gear or at the gear assembly. Add weapon/gear type to help with this or even better mark things as favorite make them appear at the beginning whatever the order I have things arranged at. or both

2- Better defense system. Like no matter what or how much my defense is the damage reduction isn't that significant so it's not something a "pro" would waste so much time/implant slots/core power just to boost defense.

3- In addition to NG+ base scaling make it so NG cycles scale with CP level. Say enemy defense, damage, scrap drop etc... increase by *1.1 each NG+ cycle then add to it a CP scaling having a break point at 80 CP so if you're at NG+ with CP of 90 the difficulty spikes a little bit more than usual say each 10 CP over 80 break point (For NG+) increase the difficulty by 1.015 so being level 110 in NG+ makes the game *1.145 harder instead if *1.1. Of course each NG+ should have different break points. This will give those people that love the grind and will go crazy with the NG+ cycles an incentive to keep playing the game even after the NG cycles caps as even if the base increase would stop, the break point for CP would still take place and keep making the game harder till they reach max CP level.

4- Why Am I forced to cycle through all EXO-RIG or Jumpsuits appearances and why can't I enable/disable armor in the preview of the character in the menu? It's really frustrating to have to imagine how the rig and jumpsuit would look like in an armor so each time you have to quit the menu look at it and then change. My suggestion is when you're at the medbay you should be able to:
A- Enable or disable armor visually at the medbay
B- change armor and weapons at the medbay
C- Better menu'ing of both EXO-RIGs and jumpsuits where you have preview icons (Like for weapons and armor) instead of pressing one button a million times where you could press it 1 more time by mistake and you have to go through them all over again.

I'll keep updating this post if I had better ideas or you can share yours and I'll be sure to have them in here. That is it for now. Thanks for reading! 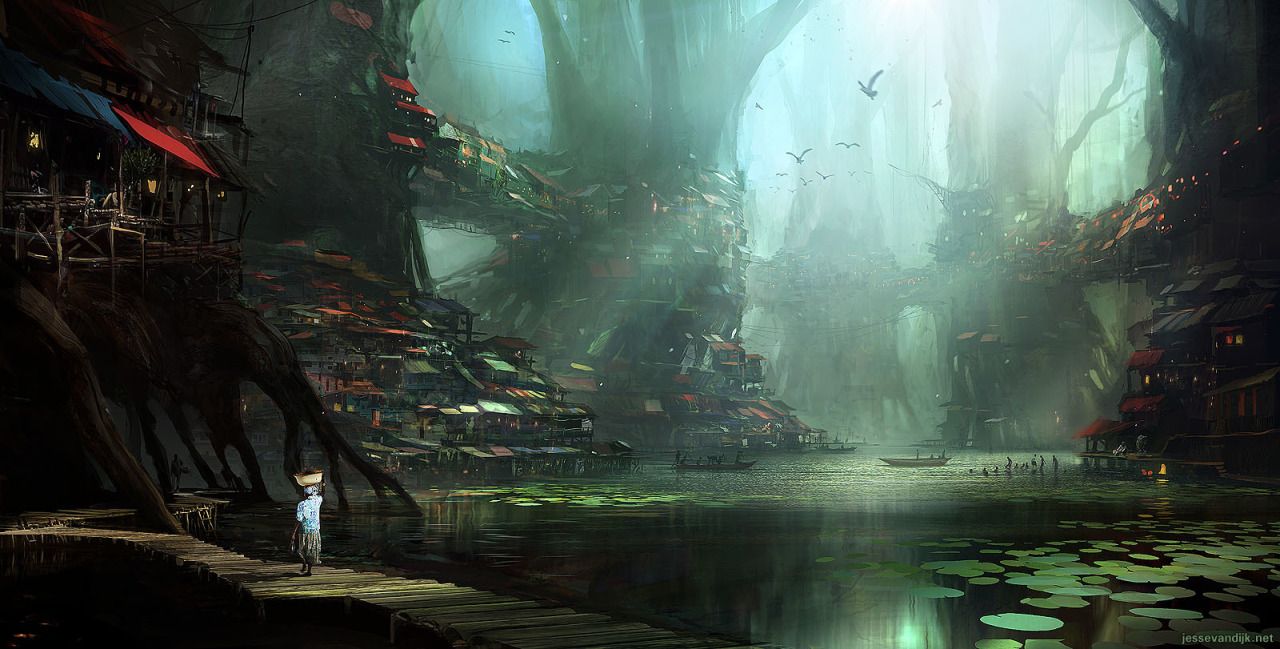 The Surge series is going for a more near-future industrial feel and style. Something you could relate with on a level of yeah this could happen in like 10 years without aliens gettting involved. You're thinking of something more like Immortal Unchained.

Or the upcoming Hellpoint

The Surge does its own thing with dudes wearing exoskeletons clobbering each other with industrial work tools, I very dig that direction, it's a very unique setting.