The Flash Hider models need a rework.
This topic has been deleted. Only users with topic management privileges can see it.
V
V
VengefulMosquito Reply Quote

I mean, i think the normal one used for almost all of the guns is the bulgarian 4 piece that the Alpha AK uses... it looks silly on the M16 and M4A1, especially since these guns already have a FH in real life added, just use the normal A2 on these.

The flash hider is ridiculous. The guns all have flash hiders on by default. The one selected is a Noveske KX5 (I think) which is the most civilian-ey sportman-ey ridiculous flash hider you could possibly find. We've been referring to it as a "loudener": 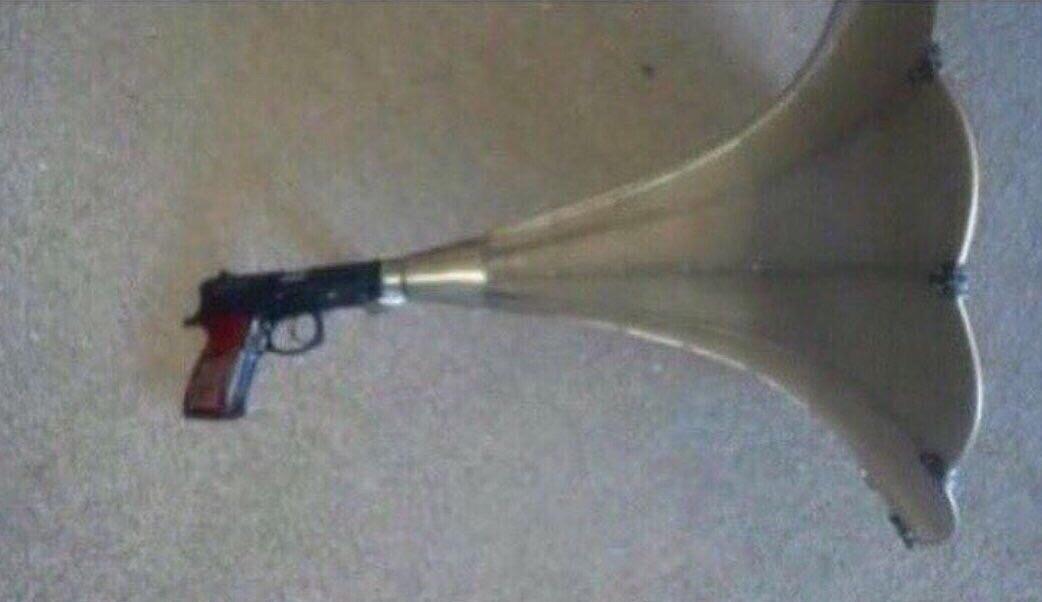 Also the compensator is ridiculous. Compensators are for competition shooting, in real war they are not used on small arms (with specific exceptions, such as .50 cals). This is because they direct all the noise of firing guns into the buddies to the sides of you. I'd much rather see a generic "heavy barrel" make a return that doesn't ugly up the guns.

Which brings me further - these attachments are fucking ugly. the Rainbow 6-ey guns with ridiculous barrel attachments thing is just awful.

@whitby oh, then the model is definitely that. Yeah, they look a bit big tho, never liked the R6-esque look on these.

@whitby said in The Flash Hider models need a rework.:

Also the compensator is ridiculous. Compensators are for competition shooting, in real war they are not used on small arms (with specific exceptions, such as .50 cals).

Not true - there are plenty of military compensators in common use. SureFire makes several models that are compatible with their 556FA suppressors and are quite popular, the WarComp in particular is also a flash hider (https://www.surefire.com/warcomp-556-1-2-28.html). And both the AKM and AK-74 have compensators in their stock as-issued configuration.

But yes, they are comically large in the game and look ridiculous. The flash hiders look pretty silly too, though I was never a fan of the Noveske Pig to begin with.

Alright, fair enough, you can successfully split a hair here.

Find me an example of a single person in combat in the middle east (in the proxy war this game depicts) with an aftermarket barrel attachment which isn't a suppressor on an otherwise bog-standard rifle.

Imo i love the compensators in general, with exception to the AK47 comp. the Ak74 comp is beautiful

@whitby Standard Army rifles won't have them, but the SureFire comps in particular are specifically designed for use with the SOCOM supressor. You'll find them on SOCOM units, and other options on many PMCs.

In the game we're already well out of line of what you'd find on an issued rifle for an infantryman. Flip-to-side magnifiers, Kobra sights, and drum mags are all not standard issue. Muzzle devices are right in line with the rest of the attachment selection.

They just need to not look stupid.

While we're at it, it would be nice if muzzle devices on pistols didn't look like someone took something designed for a rifle and screwed it onto the end. Doing it properly would mean making new models for every pistol, but maybe that can be added someday ...

The models for most of the muzzle devices are just too large in general.