Third person muzzle brake is messed up, Mosin should be able to empty mag.
This topic has been deleted. Only users with topic management privileges can see it. 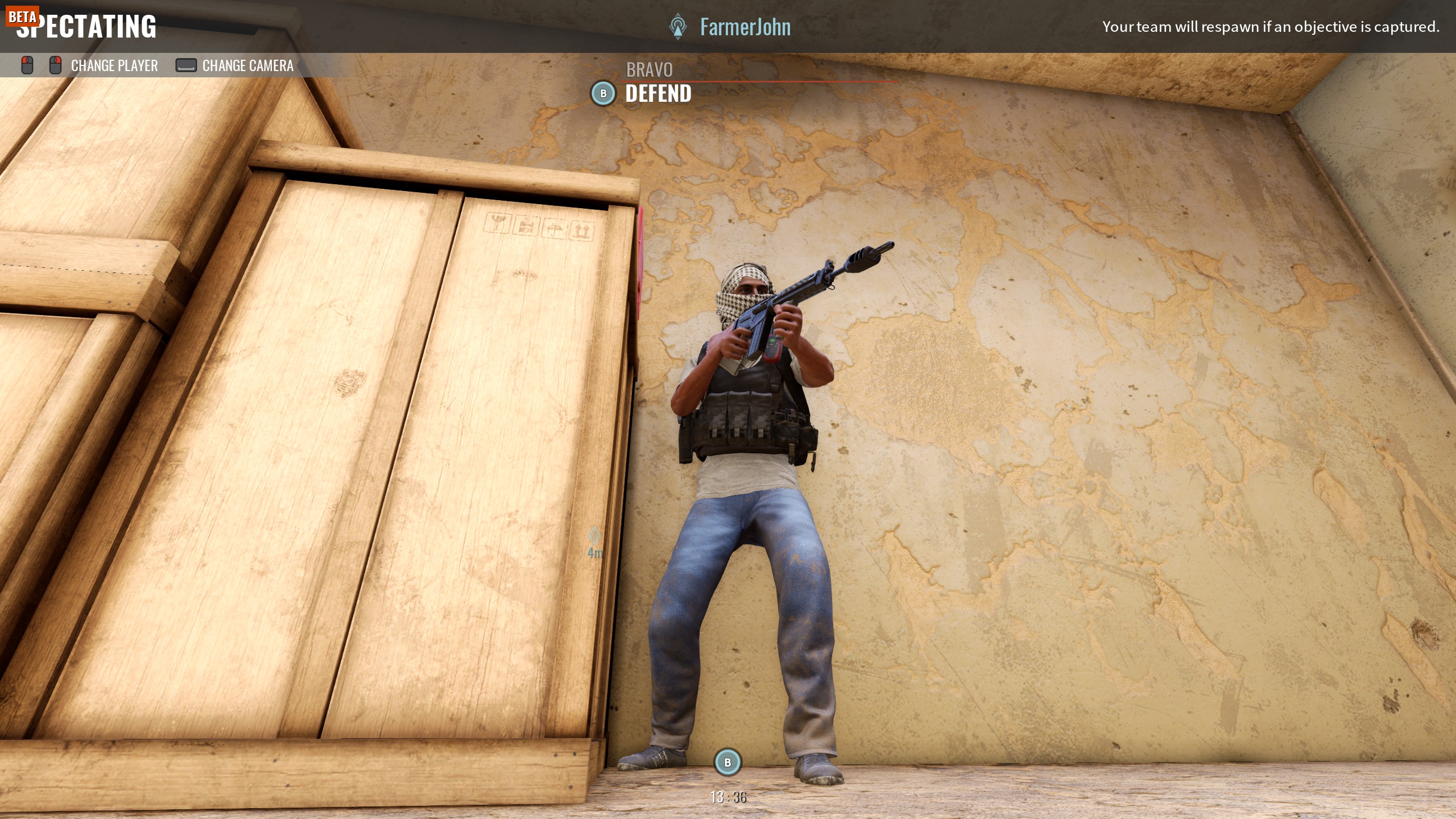 Muzzle Brake is messed up in third person.

Also I think the mosin should be able to dump the remaining rounds by opening the magazine well, or manual bolting consecutively but faster than normal for the ammo clip upgrade. The reasoning behind this is because I typically find myself hovering around 1 to 2 bullets most of the time between firefights. Instead of firing one or two shots to empty the gun to take advantage of the magazine clip, I feel like you should be able to open the mag well, dump the rounds, and then reload using the ammo clip, or just manually bolt the gun several times to empty it faster than normal to make use of said ammo clip upgrade.

Edit: This is mostly geared for non-greased bolt mosins, as it takes forever and a half to work the action.

Tapping the speed reload on a Mosin with a stripper clip should do exactly this.

The stuff with the mosin is a really good idea, should be a speed reload so you waste some bullets but atleast can get a full clip in quickly.

last edited by
I
I
io543 Reply Quote

The strip clip doesn't work anything like the real life counterpart. It should be used no matter how many rounds are in the mag without having to empty it. It just makes no sense. Red Orchestra is probably the only game that I've seen it do it correctly I believe (that I know of)