Couple of issues with loading models and textures
This topic has been deleted. Only users with topic management privileges can see it.

Loading into the game usually spawns me in with an invisible weapon, which can be fixed by opening and closing the customization menu until your character is holding the gun there. 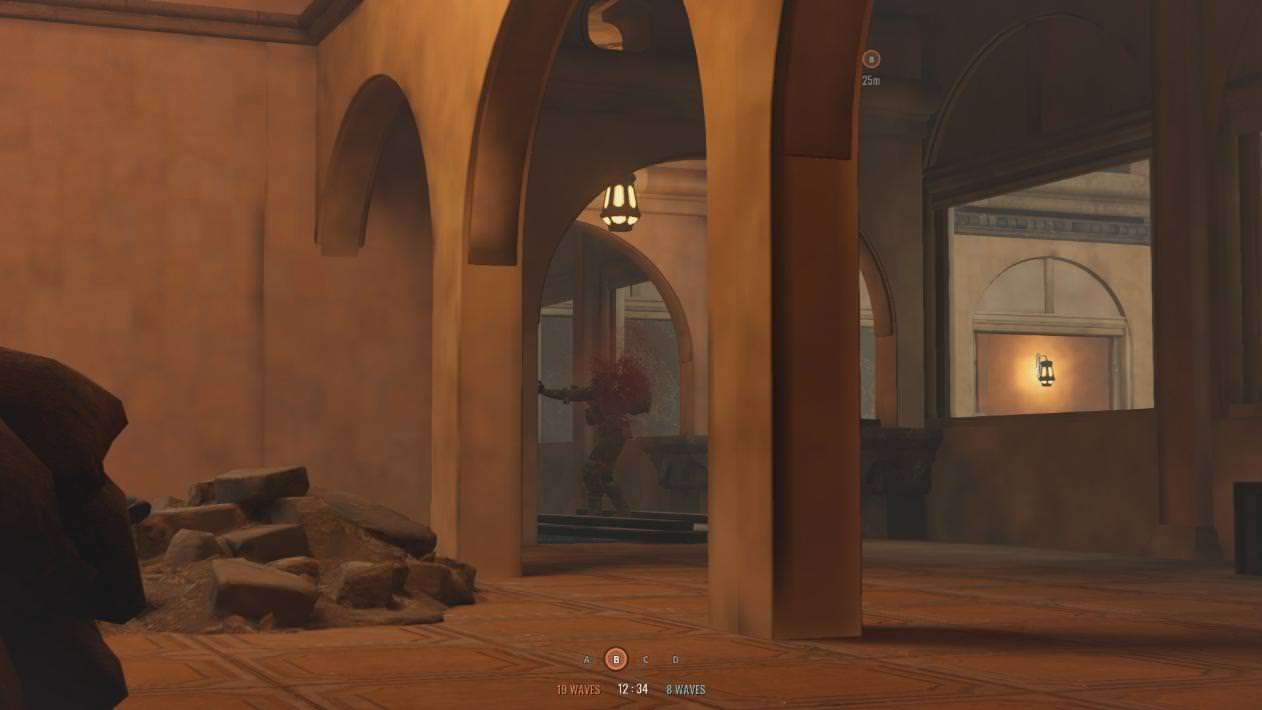 Sometimes the gun loads properly but the scope is just a black circle, sometimes fixable by the same method as above. 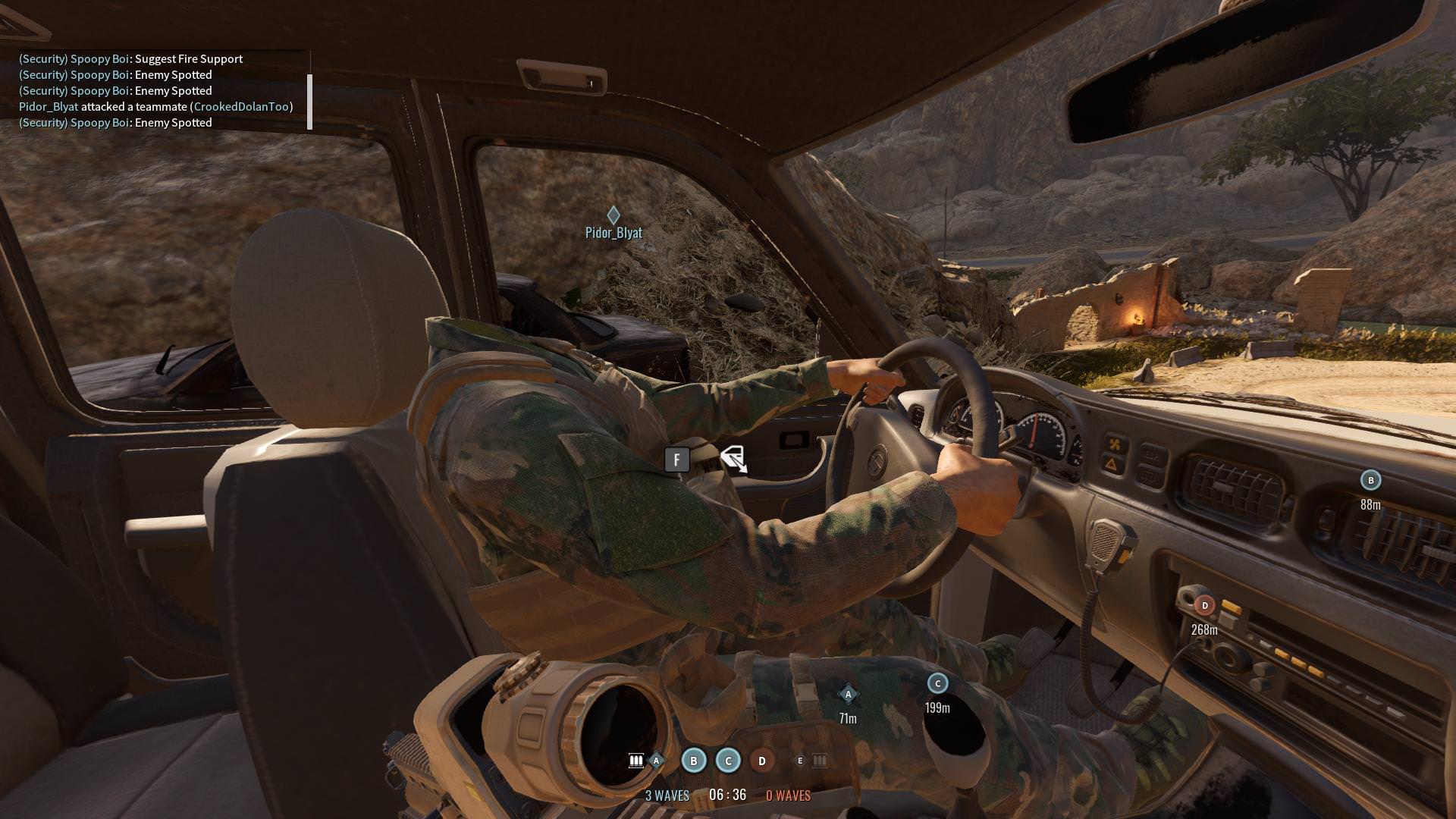 The customization screen in general is problematic during gameplay where it seems to load all the assets again whenever you open or close it, causing your game to look like a potato and stutter for a few seconds.

Picking up weapons is also buggy with it giving you a thirdperson view of the weapon where it just floats around your waist. This sometimes fixes itself after 5 seconds or so, the customization menu trick works for this too. Seems to be related to the bug where you see your character from behind 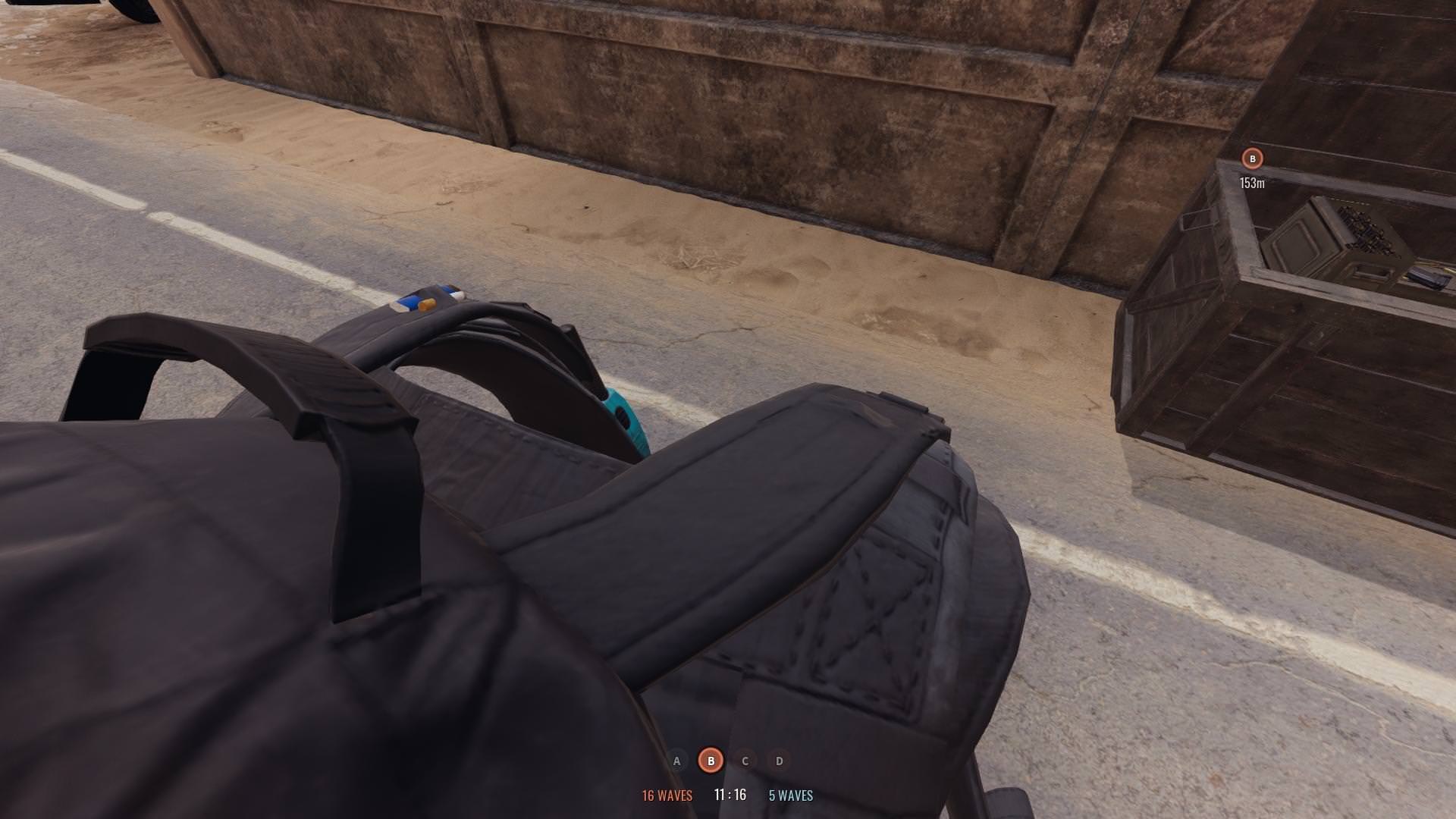