Battlefleet Bastion and Battlefleet Koronus Icon Swap
This topic has been deleted. Only users with topic management privileges can see it.

Before the beta closed I did notice some inconsitencies on the icons for Battlefleet Bastion and Battlefleet Kornus. And I believe the icons for the subfaction need to be swapped for one another since I think that would make players confused about the contrast between the displayed icons and the color of the ships. The reasons are the following: 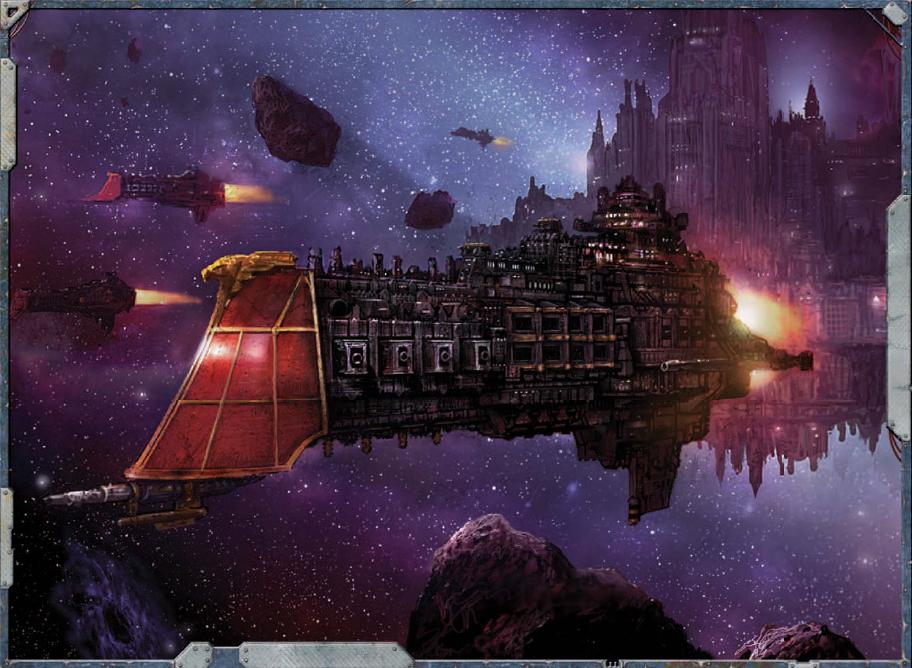 Noticed the same, I think bastions ships are actually supposed to be red.

I think Bastions colors are good (the ship colors) they look very "ultramarinish". Which makes sense given who is the Lord Regent of the Imperium nowadays.

As I mentioned, Battlefleet Koronus ships have red prows. The Bastion Fleets are kind of like an amalgamation of different sector battlefleets into a unique body to patrol the surrounding area of the Eye of Terror.