Imperial Campaign: Enemy Invasions "Overwriting" each other.
This topic has been deleted. Only users with topic management privileges can see it.
K
K
kemptastic BFG2 Community Moderator Reply Quote

Campaign File Saves (Before and After Overwriting) https://drive.google.com/open?id=1hDJK204icCqSvLOKIsKxNmLMs2gk3JsL

I've noticed several times in the campaign, an enemy invasion about to hit one of my systems can get "overwritten" by a new enemy invasion before the attack actually happens, resetting the counter. I'm not sure if this is intentional, but it is really obnoxious behavior, especially when there are plenty of other systems for them to try to hit.

The RAR file I linked to above includes the save after I noticed this particular instance, and my auto-save from the pre-round end before the overwriting took place, which I went back and held onto when I saw this happen. I should note, reloading the save and ending the turn again did not result in the same effect, so this may not be reproducible with my save, however this is the second time this has happened in my campaign. 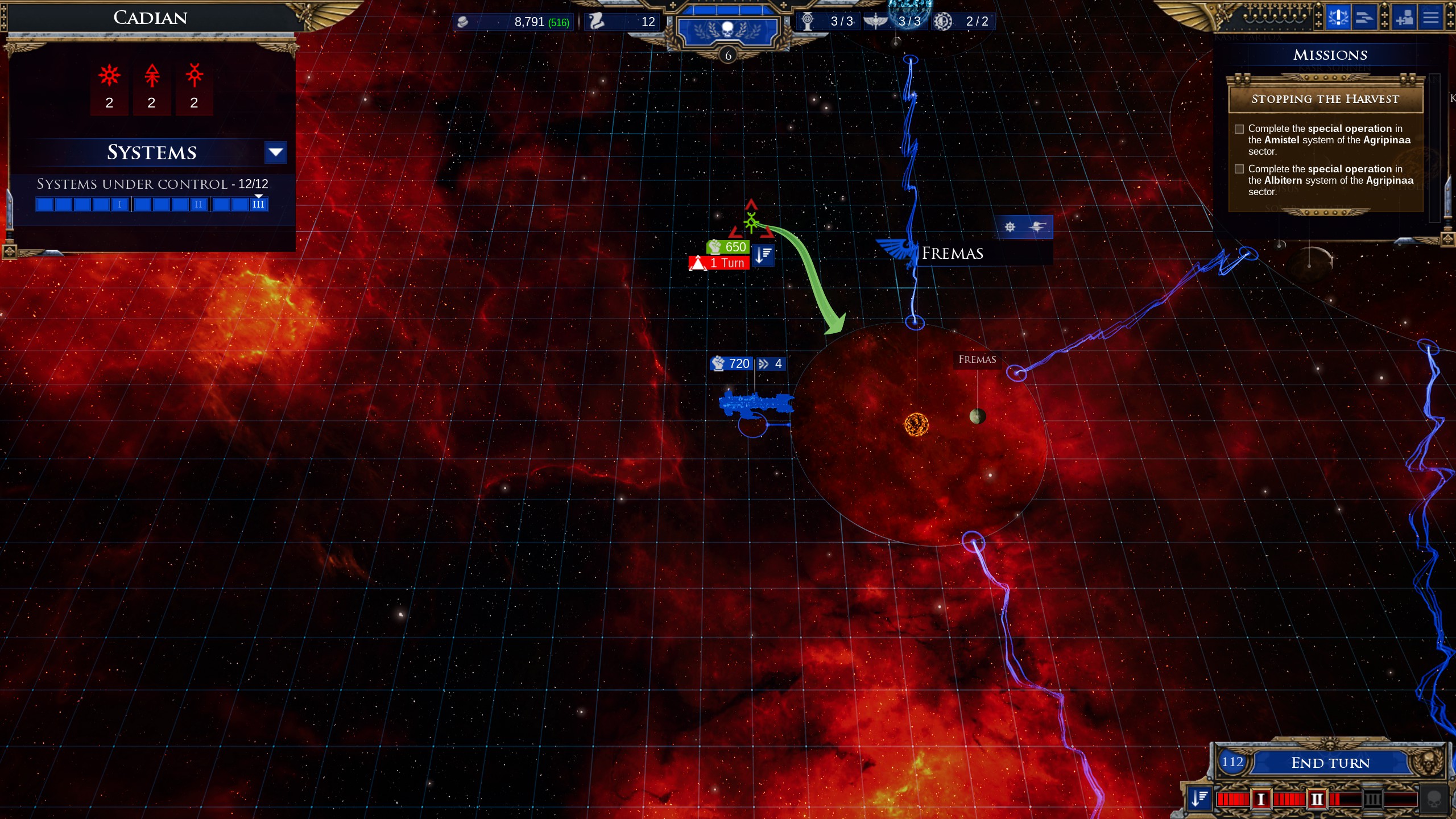 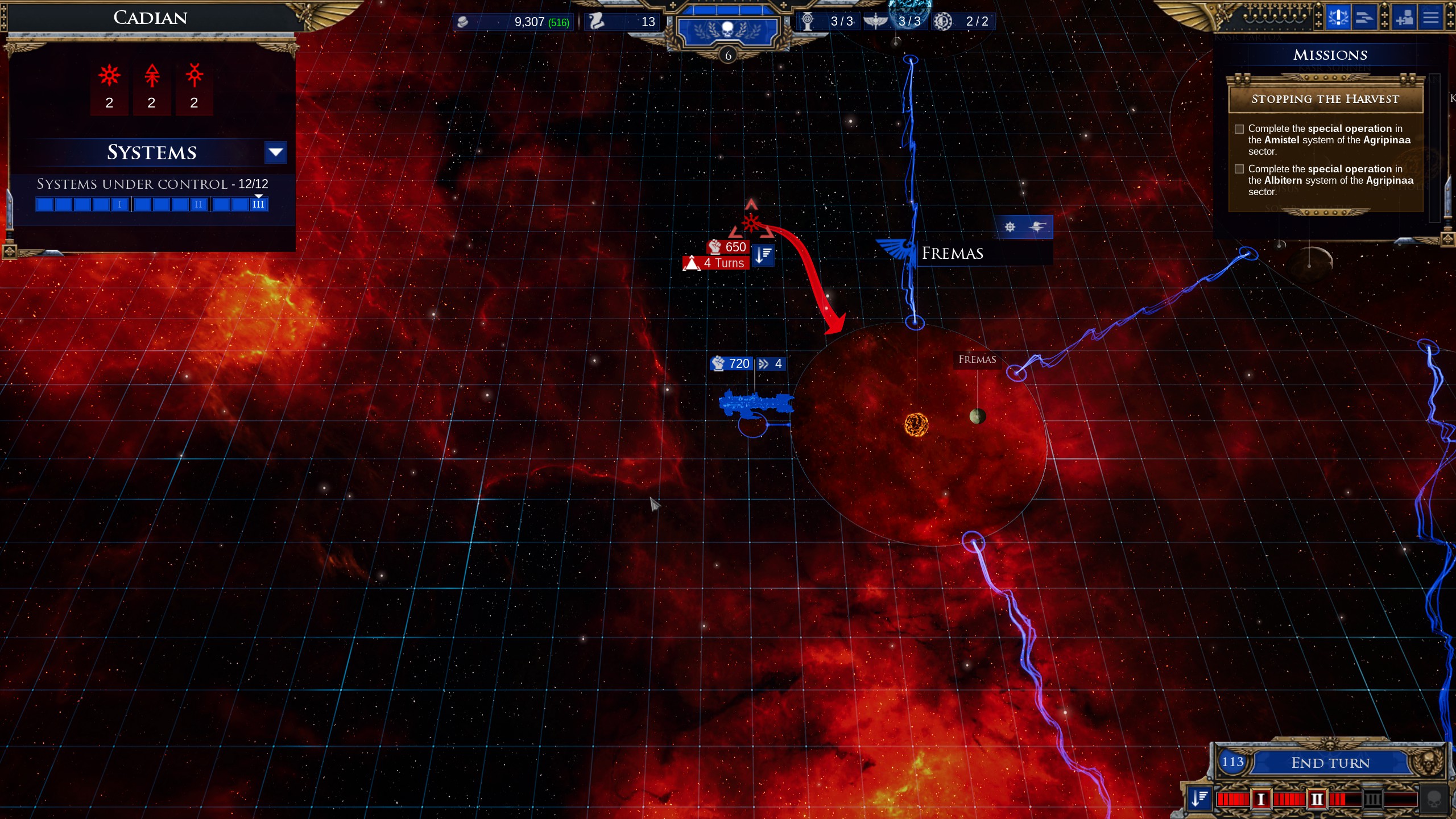