MP user interface on console
This topic has been deleted. Only users with topic management privileges can see it.

I just got back from winter break. For my spare time, I decided that I play Smash Bros Ultimate while I was in Vacation. After get a proper good understanding on how the multiplayer UI is build up and how it might work for sandstorm. Here a couple Ideas I want to see for Home Console.

For console players, please allow the sole users to customize the game rule setting no matter what gamemode we play before we start our first match. For the gamemode setting, it can include “Time Limit”, “Increase/decrease waves”, “Increase/Decrease the timer it takes to capture an objective”, or “Enable/Disable Fire support”. To be more specific, I’m talking about the game mode setting for any game mode for Coop or PvP that can be change using the MP UI. Smash Bros. does have a ruleset build up from the ground up for the Nintendo Switch. The created Ruleset can be played local, LAN or a private matchmaking via invite. 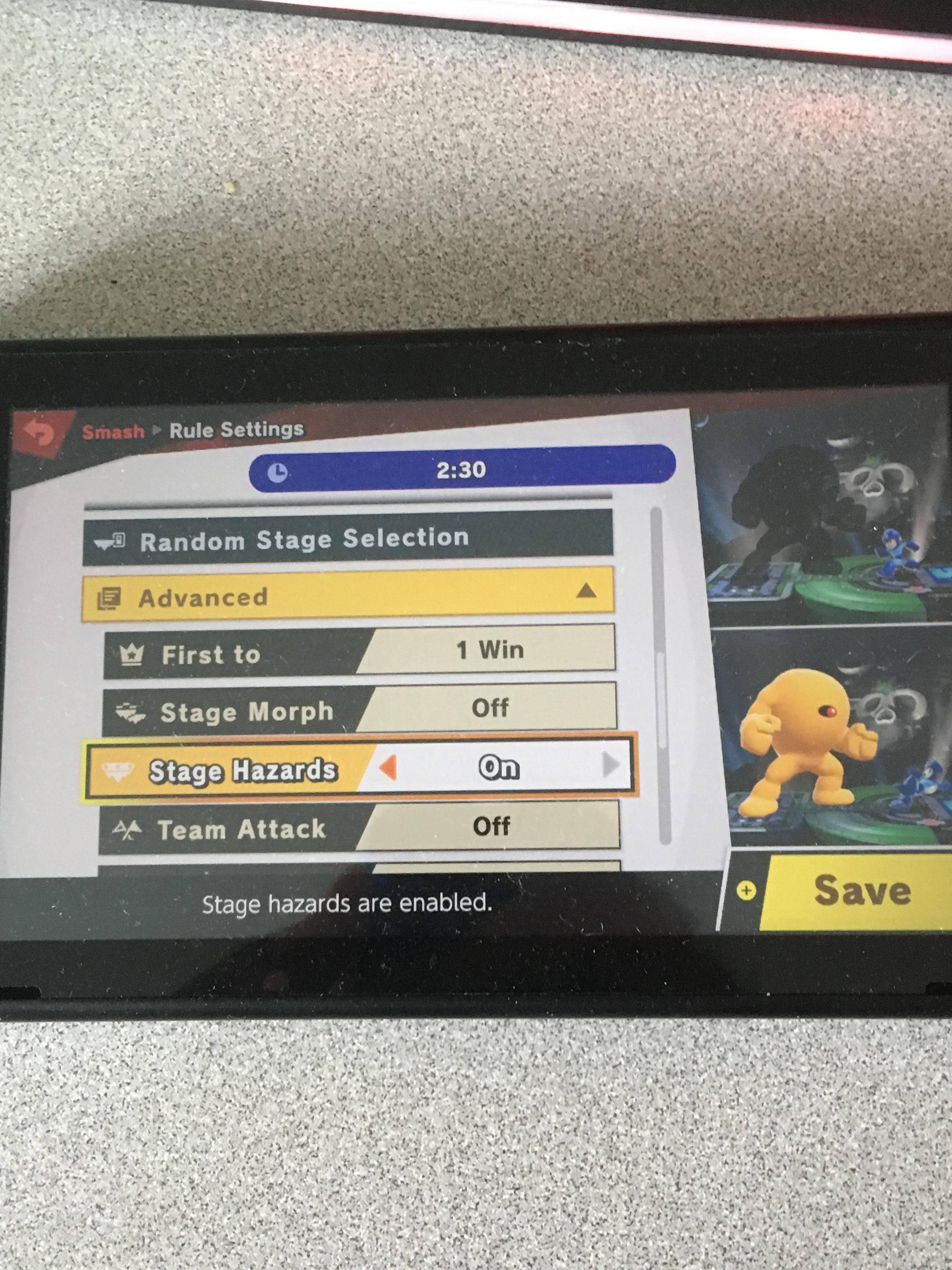 On top of the Rule Setting, please include the weapon settings that allow us to change the class loadout that would appear in a specific class. For example, if I decided I want to play firefight and I want to edit the class loadout. I may take out the MG weapons, explosive devices, body armor or the grenade launcher attachment. Keep in mind I’m not trying to toggle on or off the weapons loadout from appearing in multiplayer, I also want to toggle on or off weapon attachment, increase/decrease the supply point cost and increase/decrease the starting supply point amount. It would benefit a lot for console player. For example, Smash Bros. can toggle on or off the items from spawning in the stage at any given time. A snapshot is shown below. 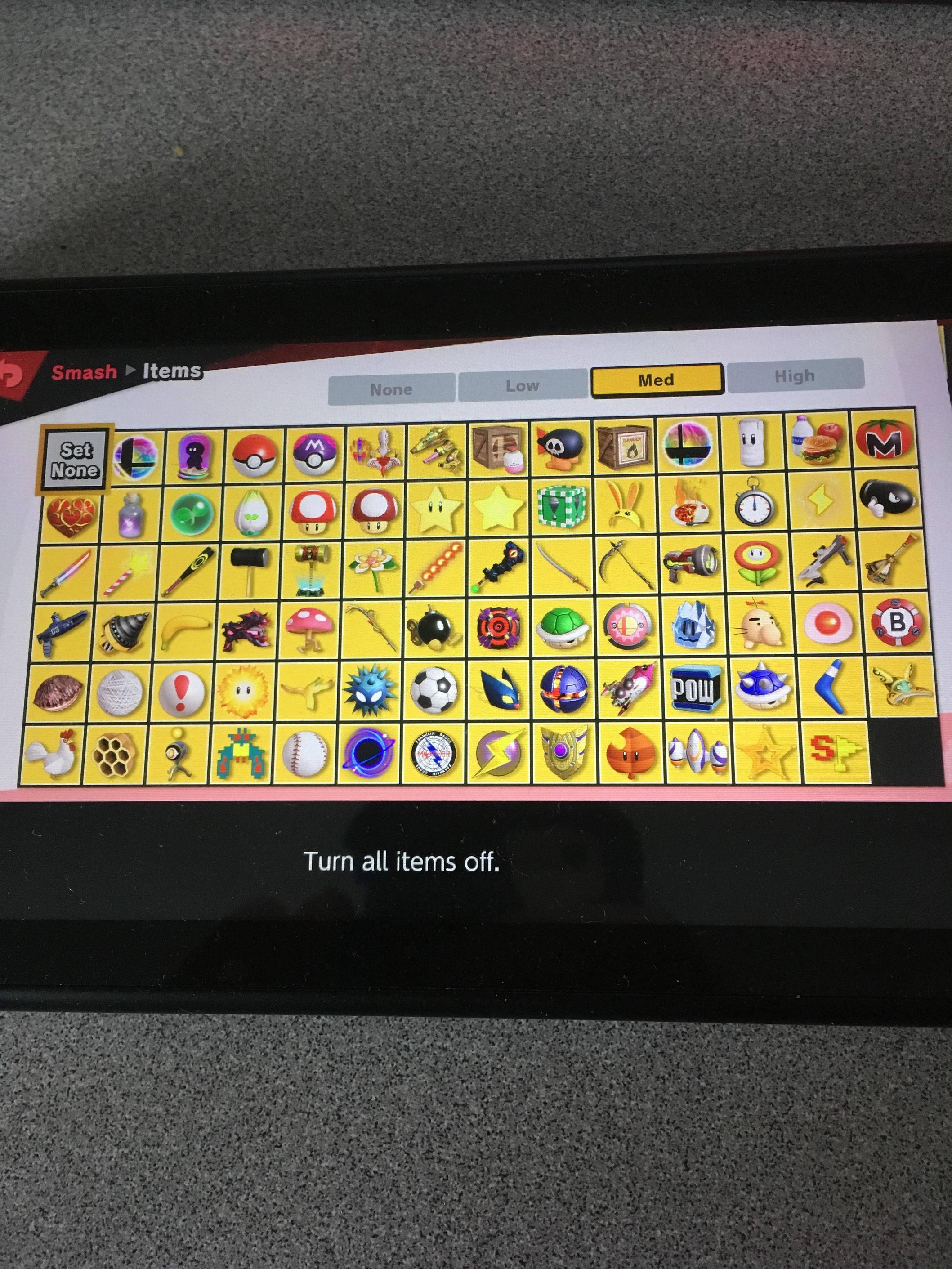 If it possible, would it be nice if we could have access to the custom loadout menu screen that allow users to select their loadout and save it before starting a match. That way, I could experiment all the possible loadout and save my favorite loadout without having to be in game to create my loadout from scratch. Reference: https://steamcommunity.com/app/581320/discussions/0/3216031607494381210/

If the player made the choice to play PvP/Coop with bots, please add a Bot Difficulty that allow us to set on easy, normal or hard. Or. Or. Allow the user to customize the bot’s settings. Bot’s setting may include accuracy for throwing a grenade, accuracy for weapons, or the response when the bot see a player/other bot. I get that there player that are going to be like, “Bots are somehow OP, buff the accuracy down!”, “Bots are somehow pre-firing before I ever get my chance to kill. Can I tone down the reaction speed?” or whatever they might want to change. In Goldeneye 007 (N64), if you manage to beat the single player campaign on 00 Agent difficulties (Hard), you would unlock the 007 game difficulty that allow the player to have access to the AI/Bots difficulty. Might not be a bad idea to have the Bot’s setting be build up for console/PC players instead of having to use the command console for Source or Unreal. An example is located from below: Console players; let me know what you think. Any ideas are welcome.