Jackals doing no damage
This topic has been deleted. Only users with topic management privileges can see it.
K
K
Katrasle Reply Quote

I am playing the beta patch campaign as the Necron race at the moment. I got into a fight that didn't go well and had one stealth jackal attacking a space station. For some reason the jackal wasn't doing any damage so I warped out and brought a larger army to finish it off. At this point I wanted to test, so I had 6 jackals attacking the station and they were still doing no damage. Their lightning weapons were going erratic and not actually making it to the station. 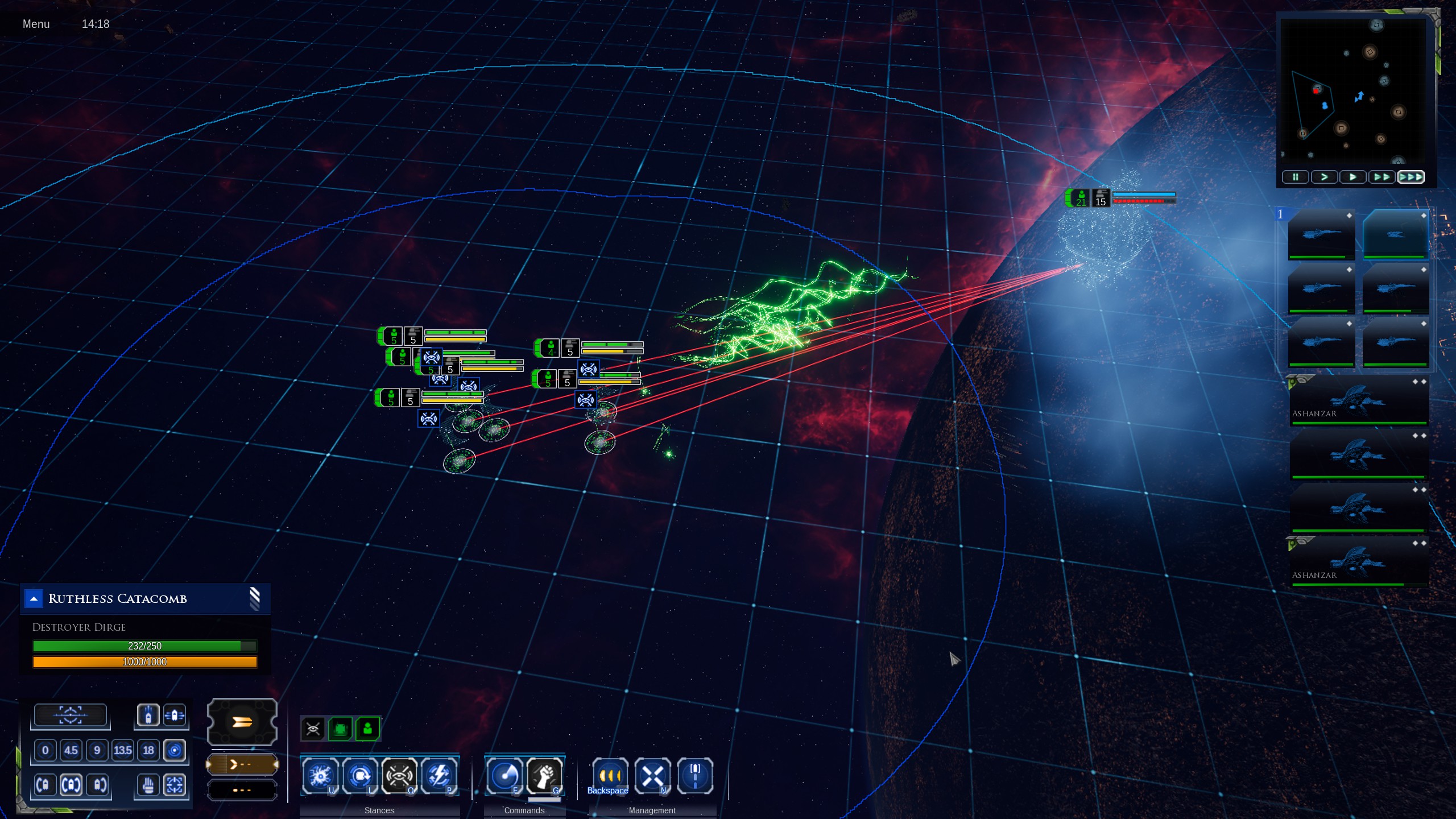 I turned the game speed down from max and apparently that fixed things. They weren't doing damage because the weapons were just bugged (due to lag maybe?, my computer is very old). But when the speed was turned down, they looked like this. 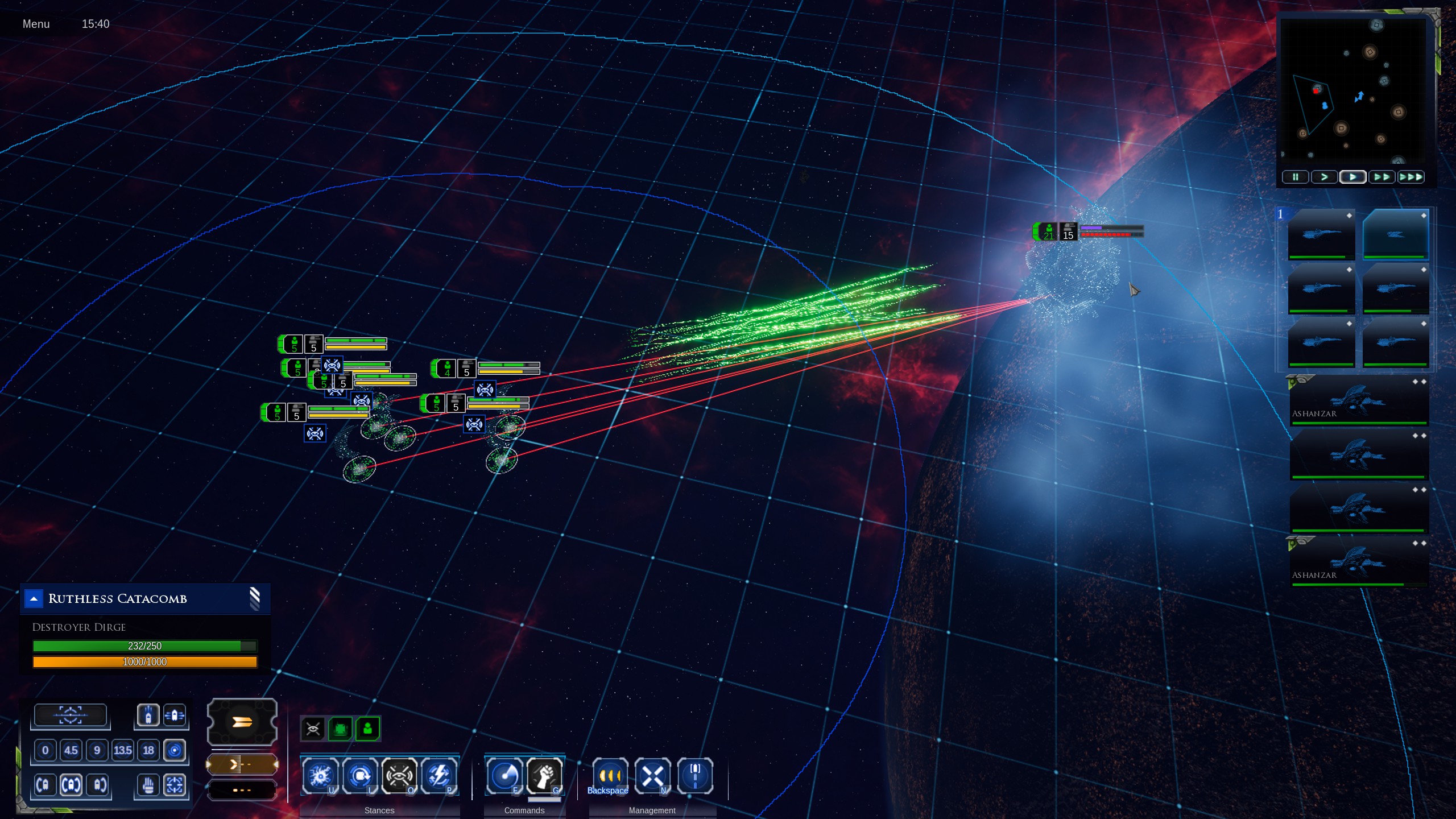 The station immediately started taking damage after the game speed was reduced.

Hey @Katrasle
Thanks for pointing this out, we will take a look at it.