In BFGA1 every UI was fully themed into faction you play. It was designed with all the old-school sidebar design which was replaced by more minimalistic and easier to read UI in BFGA2.

While I may understand that color was changed from green to blue, I don't get the "laziness" behind UI designing for each faction.

Right now in BFGA2 we have only tiny corner borders which are themed into each faction, while buttons are still blue for everyone. Can these buttons be recolored to fit race please?

Maybe other colors, but you got the idea. Victory Points can stay blue, but the rest of whole Ui should be at least colored to match race you play atm.

Here is photoshoped ingame UI to reflect what I'm asking for: 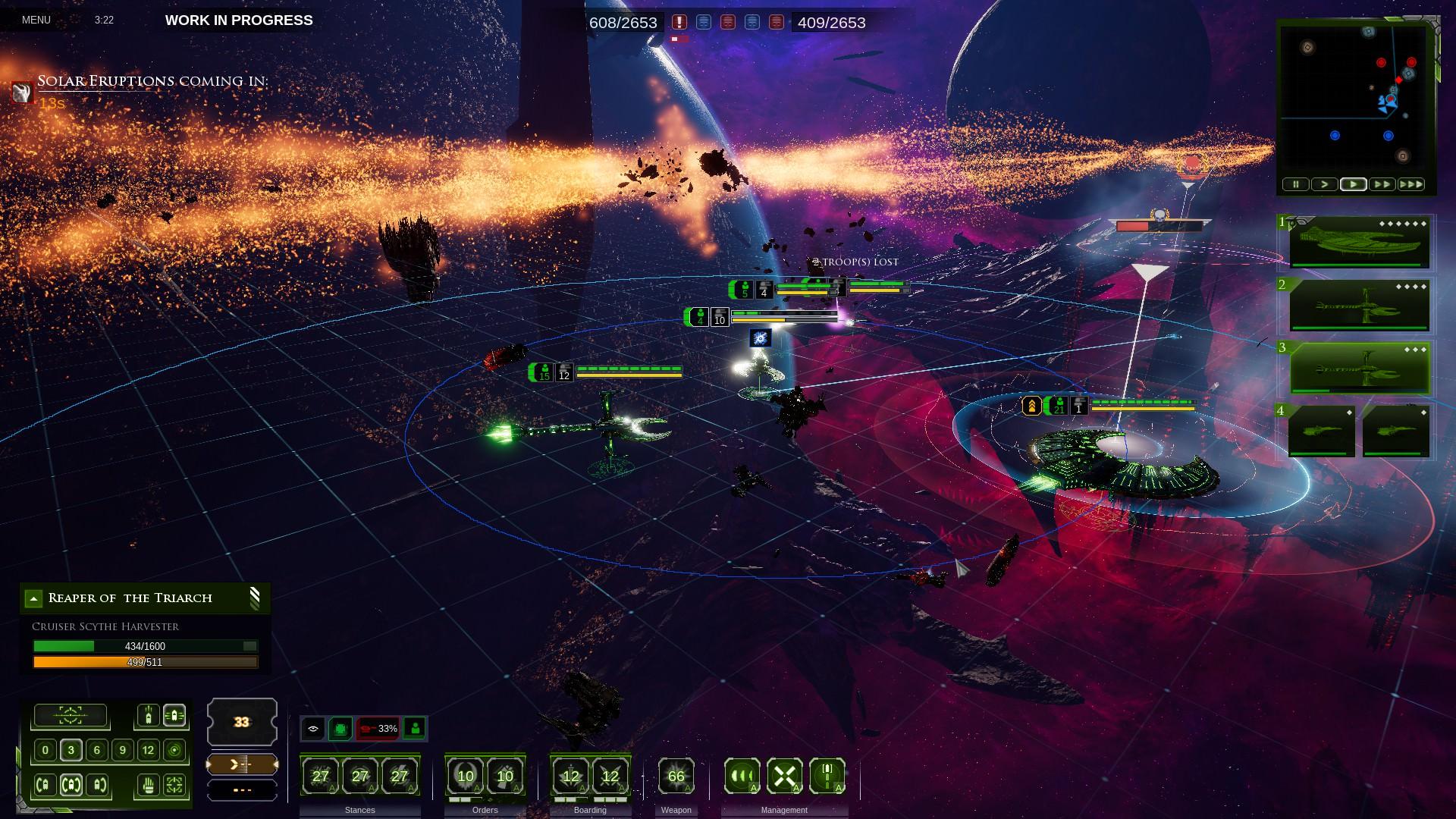 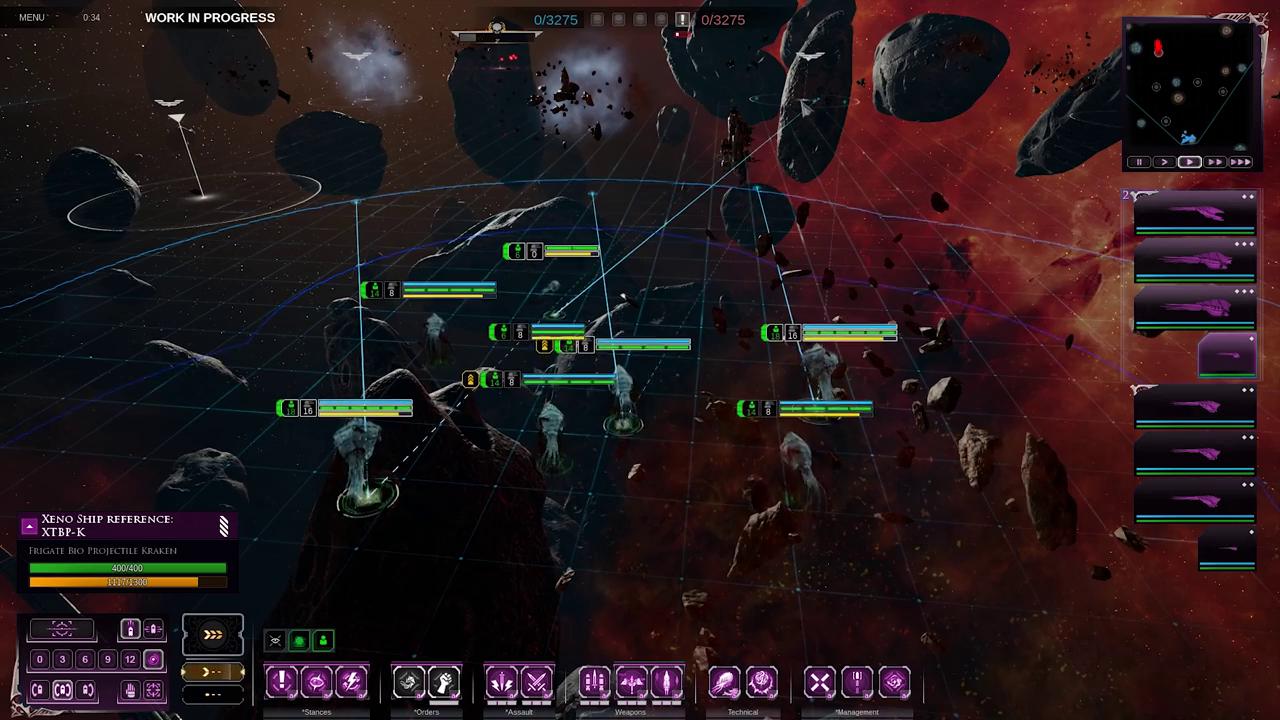 That would be a decent middleground. I still miss the individual UI from last game, but this would at least be a step in the right direction.

Hey @Existor , this is a cool idea, thanks for sharing. I've passed it along to the team