Camera stuck at ground level after "pushed" by ship
This topic has been deleted. Only users with topic management privileges can see it.
W
W
wowu5 Reply Quote

In one of my game I placed my camera really low at the same level as the ships are. The glitch happened when one of my ship sail directly from behind the camera and "push" the camera angle under the ship. after that the camera stuck in that position and I was unable to rotate the camera back up with the middle mouse key (even after i moved the camera to elsewhere using the minimap). The ensuring battle was pretty much runined as I could not give any effective command over my fleet.
would appreciate if this is patched out quickly since its basically game breaking, an easy solution would be to add a "reset camera" hotkey (backspace, maybe?) just like in many other RTS games 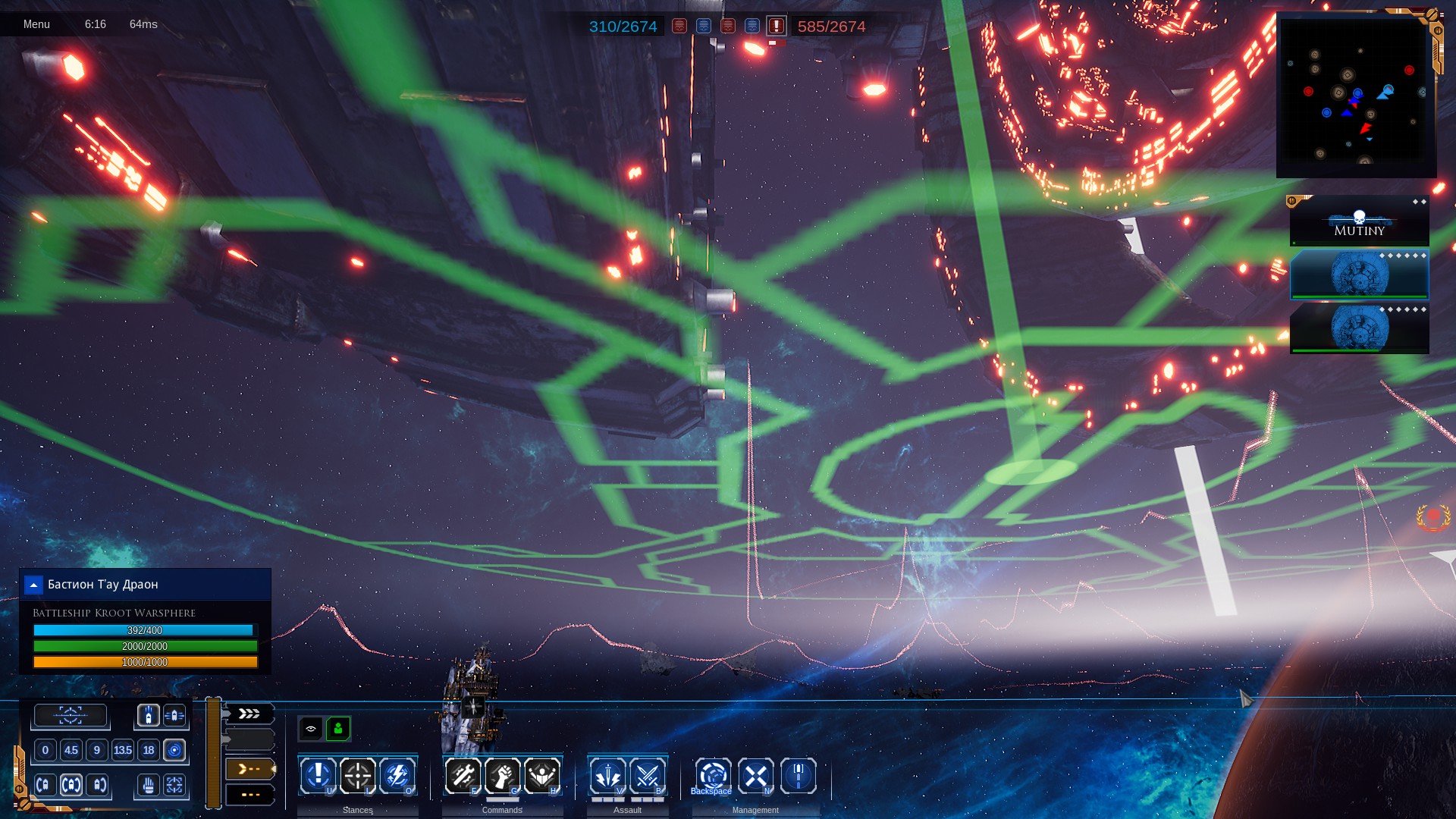