Community Update 13/03/19
This topic has been deleted. Only users with topic management privileges can see it.

but the painting was made close to home

Thanks. Really hoping this is not being held back for next gen consoles, I find it suspicious they haven't specifically stated PS4 etc, anyone else think it might be a next gen release?

amazing! in this new internet "era" I don't know what they don't live streamed the "what next event"...grrrrrr

@trappedunderice I wouldn't count on a next gen release only. It's definetely going to be released on PS4/XONE. This generation has massive amount of potential buyers, from a business perspective it would be stupid to just skip it + SpinTires/MudRunner 1 engine runs on almost anything, it's not that demanding game.

In the main MudRunner 2 announcement thread they stated it's coming to PC and consoles. So probably it just means PS4, XONE and maybe Switch. Just like with MudRunner 1.

@grandy still next gen cant be thrown out of window, there are rumors this summer on e3 new playstation and xbox consoles will be revealed and released probably in fall. this game definitely has potential for next gen look at graphics. but yes im 100% sure its gonna be PC PS4 XONE and probably game gets released in fall 19 too like original mudrunner did back in 17. im so glad that our expectations wernt shattered and it actually looks like sequel and not mr1/originalSpintires with new cars and trucks ty Saber Interactive ty ty ty

@zamal Can't really tell anything about the graphics yet without direct feed screenshots/gameplay. It looks more polished for sure, but it's not a generational leap. Especially considering how original MudRunner looked compared to some other games made this gen. But that doesn't mean it won't be re-released on next gen consoles with like higher resolution/frame cap later on. 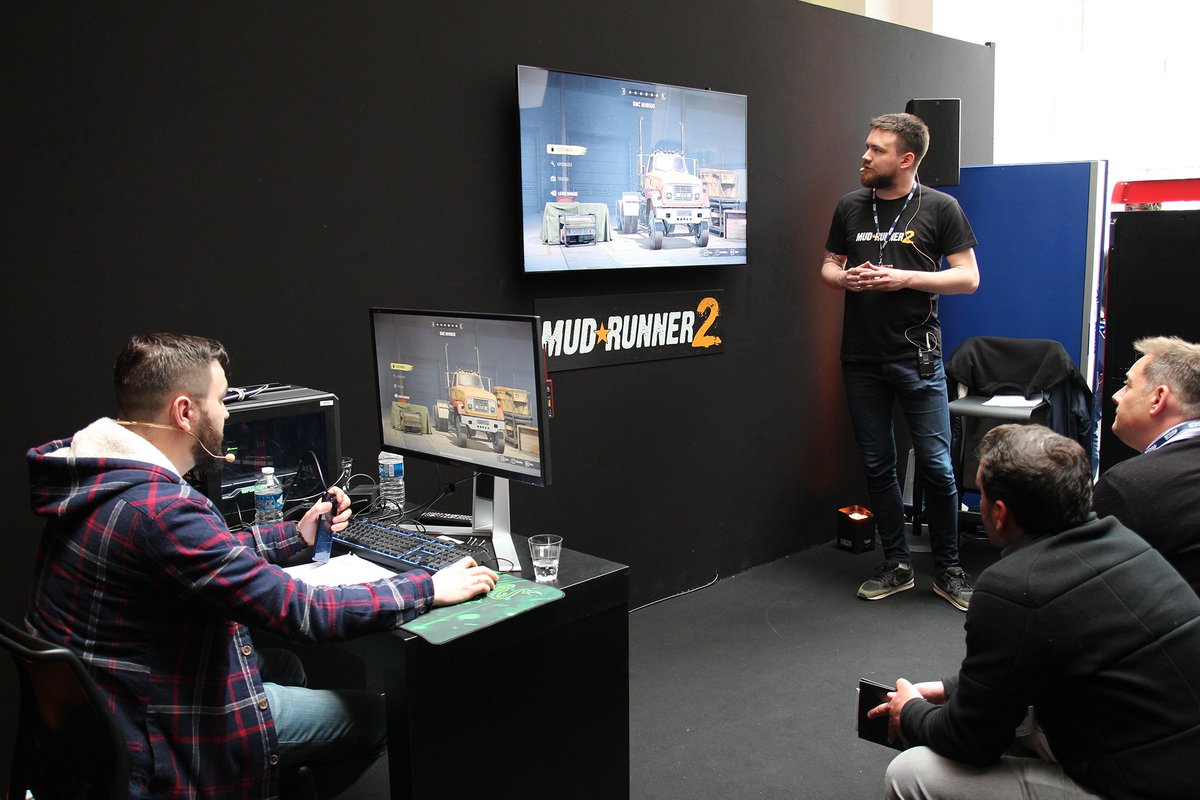 we want to see russian stuff tho

@alpscruiser oh just googled gmc 9500 ur right its definitely not ford xd, but all those trucks wev seen besides 8x8 western star, are road trucks with no capability of off-roading right? oh no are they morphing game to truck simulator?

Yes!Show some russian stuff please! This is a torture, I want some Videos with gameplay!And what about Multiplayer?! xD I think it's only gonna be tomorrow tho 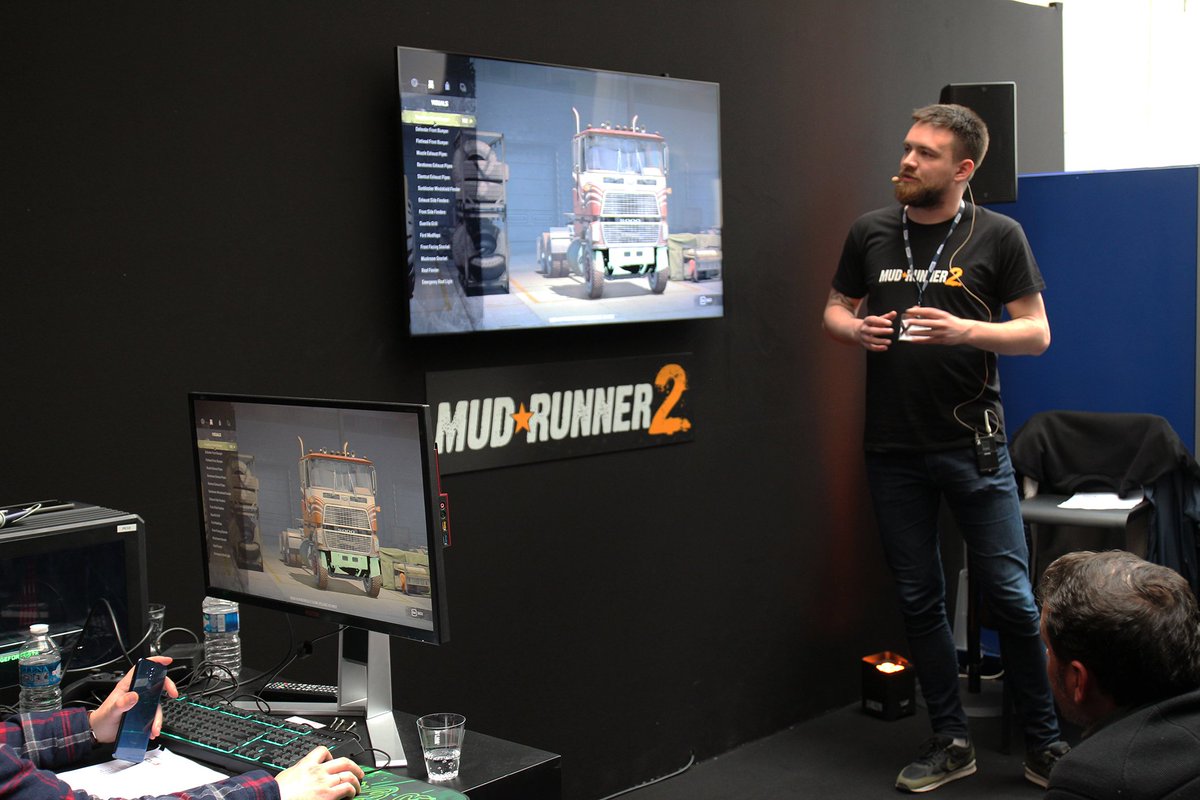 it looks like there is also a FORD CL9000 COE. GREAT