Vehicle Presentation - Introducing The GMC DW950
This topic has been deleted. Only users with topic management privileges can see it.

@zoglet
You can expect nothing. This was the last DLC.

M35 is already on the workshop, also Deuce and a Half.

Yes, I agree!!
(non-military variants, though)

Well this is the last DLC for Mudrunner and both vehicles has been confirmed.

So best you can hope for is Mudrunner 2 later this fall.

Well a couple of the more recent reports have confirmed Gaz, so I guess at least some of the Russian trucks now under their proper name and not random numbers, will be returning.

@alpscruiser Thanks, I appreciate that. I was actually replying to Focus implying licensing discussions and approval with GMC and sowing seeds of thought on other good choices for future releases. I wasn’t being version specific.

I’m also a console player so want to make a clear distinction between what is actually an asset that is available as part of the game you buy, rather than something you can add in if you choose to mod. I can imagine a whole bunch of PC players would also not be comfortable to play around with anything beyond the game as it is delivered.

Food for thought though on the “end of MR1 DLCs”. Although i’m aware that mr2 is just over the horizon and this is where Focus are now putting all their dev effort, who’s to say that once the new game and first maintenance release are out, if the money starts rolling in, why not throw an mr2 map and a couple of models downstream? They already have the maps and models made, they only need to remove the new game features so they are just logging focused so it won’t compete with mr2 sales anyway. What it would do is offer the opportunity to reawaken interest in the mr1 console community, give them a few more hours to play and revamp interest to then lead to potentially another MR2 sale. That’s what I would do.

I remember when we were all arguing if there would be another DLC after the ridge. Then AW was definitely the last DLC. One thing for sure, in spite of the complaints, Focus have given the community their money’s worth and they recognise they have a huge potential market of original buyers they need to win over again. This is how I would do it and I wouldn’t be surprised if this latest DLC is doing that to a certain degree right now.

@8x8 boo, that big red star is on the door for a reason. They’ll have to change star colour for casual mode though so you can still have a big white star on the american trucks after completing hardcore mode lol

Joking apart, military or not, I love the old hardware. The new stuff looks great too but I definitely don’t want to see the B and C trucks disappear.

What i see so far in YT videos about the DW950. They try to suit just the old looking attachments to the trucks. Nice idea but looks quite weird to attach a russian Fuel tanker to an old american truck.

@alpscruiser i dunno, perhaps they thought it an unnecessary effort to adapt. I can live with it for the sake of the new content

I can see why it might make sense moving forwards that perhaps, say, when you select a particular add-on at the garage, it is themed to the particular truck nationality, even if only in so much as the lettering/labelling texture change. However I would still expect every truck, regardless of nationality to be able to hitch up to it and use it, something I recall can’t be done from every truck to truck at the moment.

Well, I think the american trucks are short on addons compared to soviet ones. For example the spare wheel is missing. They could have add a spare wheel to since there is plenty of spece with most addons to place it. Oh, and... Is it me the only one that finds the "Garage trailer" introduced with mudrunner, ridiculous?

Really? its a train wagon! And, on top of it, it has train wheels!

Well, I liked the old military one. I've never seen a train wagon with train wheel towed by a truck through the mud hahahha, but anyways, that's just me.

@deathcoreboy1 agreed, military trailers are best but sometimes u want harder thing to tow and thats when i go garage-semi trailer for them full 4 garage points

if u arent subscribed to this, you should asap. with thsi and ur basic garage carriage on russian trucks its total eye orgasm it just looks amazing -- https://steamcommunity.com/sharedfiles/filedetails/?id=1224095867

that blue wagon that replaces this in MR is awful lol

@zamal lol!! thanks for the suggestion! just subscribed!

I think there was a missunderstanding. I was talking about the blue wagon all the time. lol 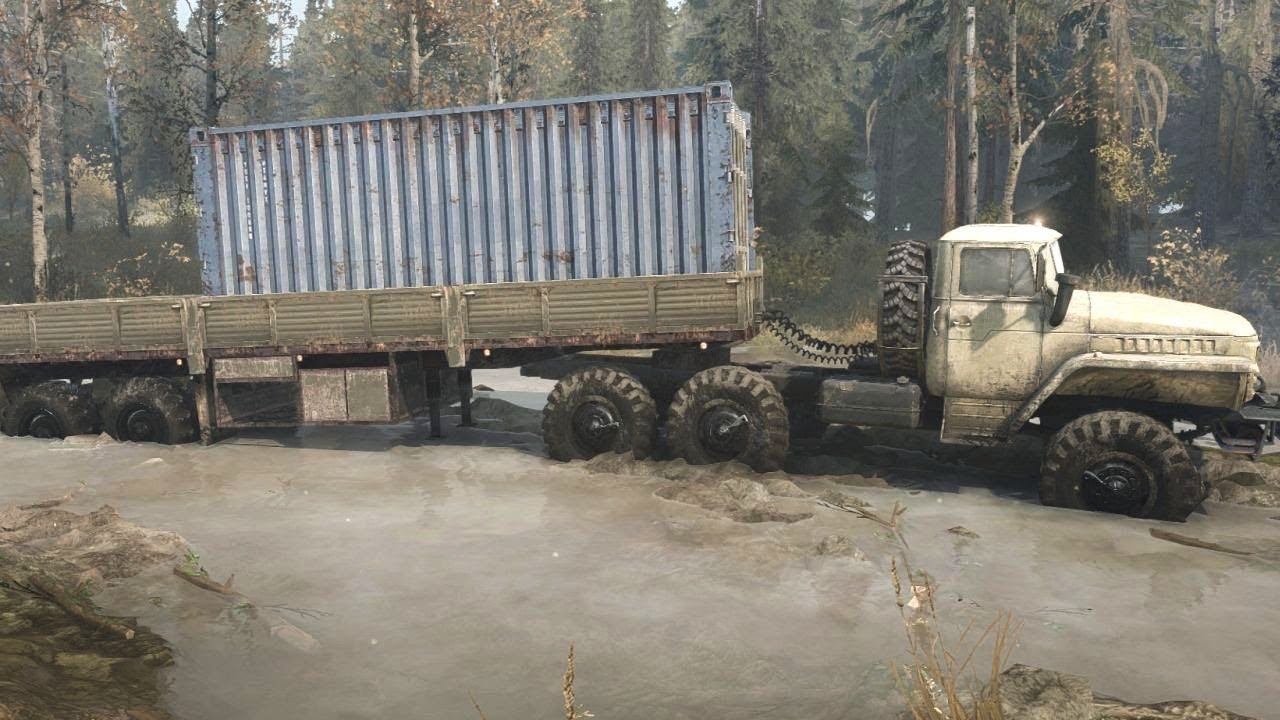 i prefer thsi one over that one 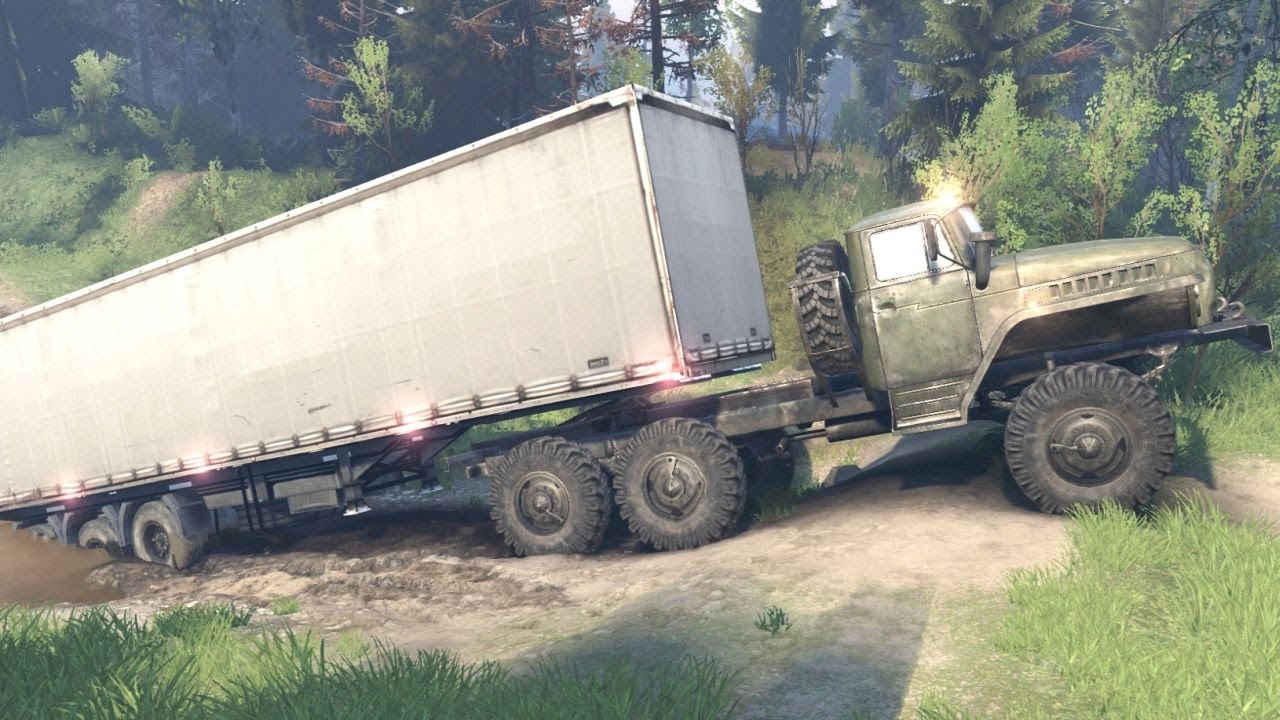 @zamal Oh no! this one is cool! way better than the White courtine sider IMO and as you said, fits better to the russian wilderness.

but the GMC truck was totally unnecessary i didnt even use it once, just used chevrolet and finished the map with that