Rock/Trail lights and animated details?
This topic has been deleted. Only users with topic management privileges can see it.
?
?
A Former User Reply Quote

not a request persay, but more of a reminder/idea throwing really. i am a fairly busy guy so i can not check out all mods, so if i am mistaken and there are a few out there then my mistake.

a couple people i know were playing with the idea, but no one has really taken up on it from what i can tell. being able to actually see around you is so underrated lol. although maybe it was a flash in the pants thing that has passed now, idk. so i figure to throw the idea out there again. also while i am at it i guess i will say it again, it would be cool to see more animated parts on vehicles and attachments (ie: swinging ropes/chains, tool box/cooler in truck bed "loosely connected" so it can slide and move around a little bit while driving, little touches and things like this really add a lot to the mods and game imo.

rock/trail lights (brutes wip mod, although i believe forces was the first person i saw fiddling with the idea) note the lights on the sides of the bed rack just behind cab. 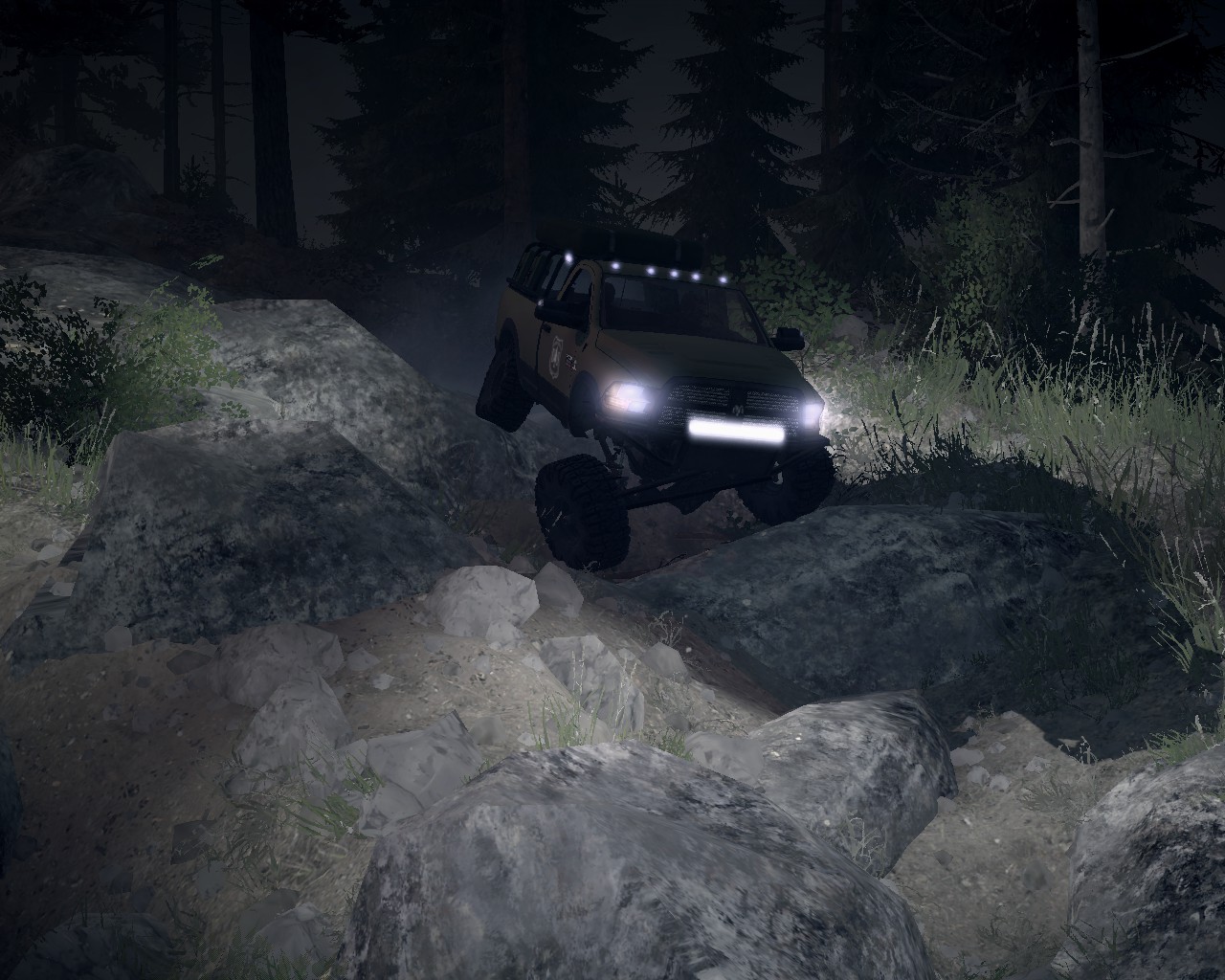 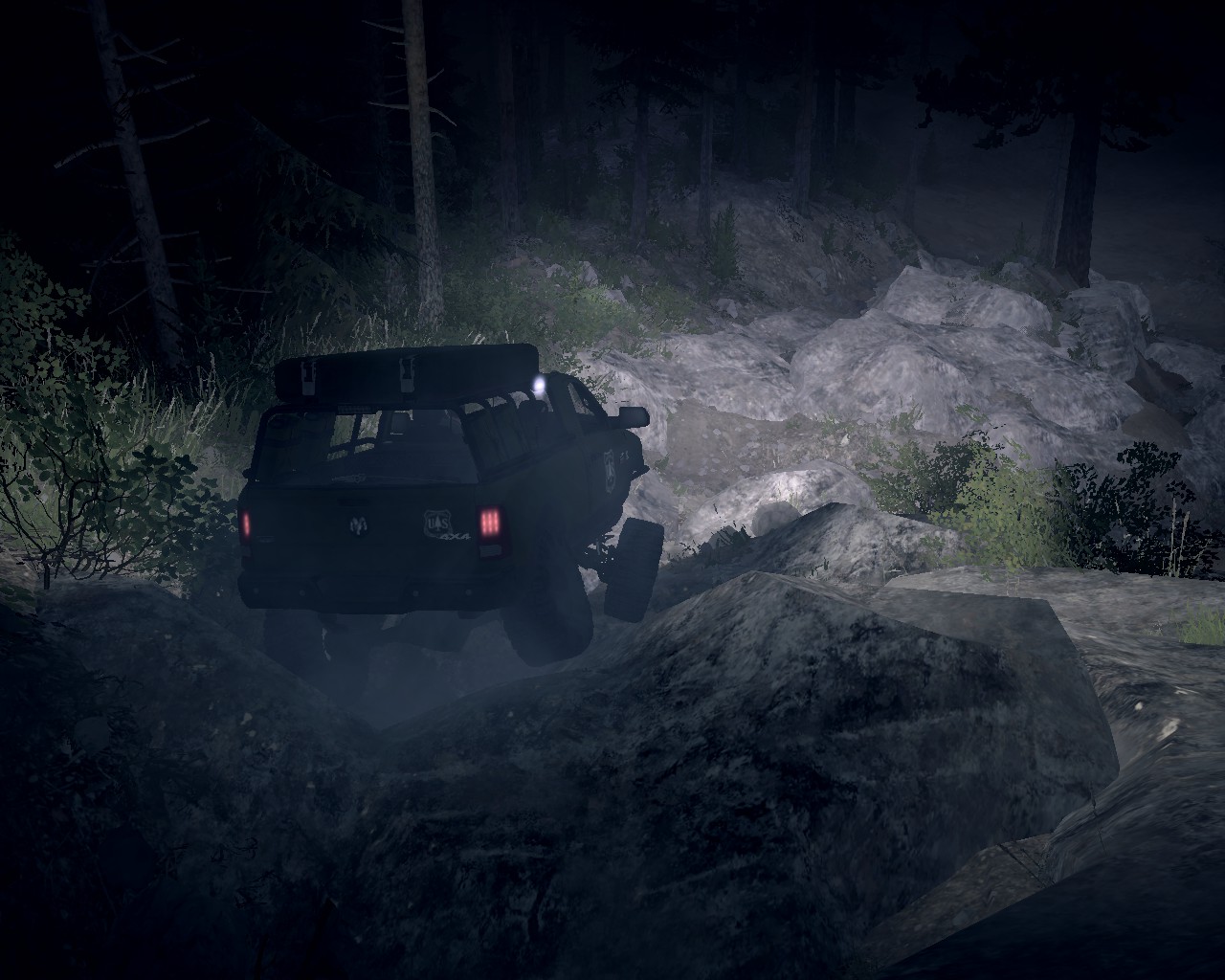 the lights are easy to make, but i can't figure out moving parts...

for whatever reason Spintires/Mudrunner sometimes don't like my .x files when i add animated stuff to them and they just crash.

for example, in Spintires the antenna on the 4Runner works fine (and seems to work ok when importing it to Mudrunner), but when i tried adding the same antenna with the same bones etc. to the Pathfinder, the game crashed

All my "competition" mods have front, side and rear lights, but moving parts/addons weren't my thing, I know how to make vehicles but when it comes to moving parts I don't know what I'm doing lol.