Visual Representation of HQ Radio for Observers
This topic has been deleted. Only users with topic management privileges can see it.
O
O
Olanov Reply Quote

Certainly I can't be the only one to think about this; I think it'd be appropriate as in Day of Infamy or Rising Storm 2 the Observers/RTO's get a radio on their backpack that gives indication as to what class they are & certain degree of authenticity.

It wouldn't even necessarily have to be a new model, as they tend to be covered inside the backpack, you could just attach an antenna or something sticking out of the light and/or heavy carrier, maybe the top of the radio would be uncovered. Extra points if said antenna wiggles about a bit.

In PvP it could be used by marksmen as well to identify HVT's better, so the Observers would have to be more careful about exposing themselves and in Hardcore Checkpoint, since there's no indicators, it could be used by the Commander to find his Observer better.

There's a slot for it in the loadout for Observer already, called the "HQ Radio", so only the visual representation is missing.

I mean come on, you gotta admit that'd look cool. Maybe it could be considered? 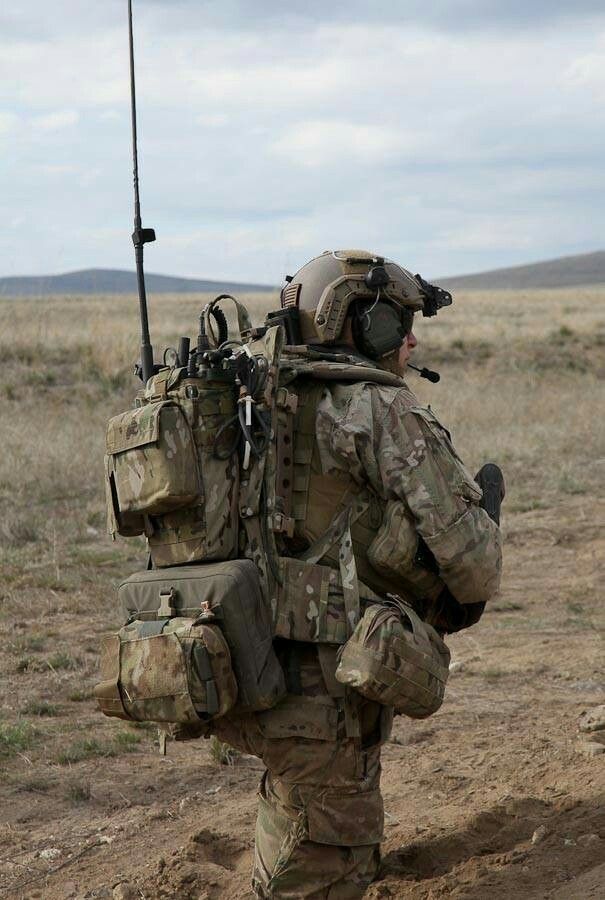 @Olanov I hate the realism they try to put in this arcade game (as well as what people suggest here lol), but this: Fucking please NWI. It pisses me off that small things like this from the game are missing. It makes the game feel so underbaked. It's this and small things like the truck for both teams literally being the same. Why not a different color? A slightly different model? Something? Stuff like what you suggested with a small radio or with a bit of an antenna for both your team and enemies to identify (without being ridiculously obtrusive, of course, and degrading gameplay) is stuff that's necessary.... C'mon NWI

@TheScout105 Yeah I really thought once the beta would end, they'd do it but was a bit disappointed to see the HQ Radio go unused.