[MINOR] C-255 Long Log Trailer Collision Error
This topic has been deleted. Only users with topic management privileges can see it.

Hi,
So I've noticed a slight collisions bug with the long log trailer for the C-255 with Lights Add-ons (Certified Mod for MudRunner), (when folded up).
So the first picture is from the original Spintires Kickstarter, and you can see that the beam lies perfectly in the little support frame in the headache rack (if that's what it is). 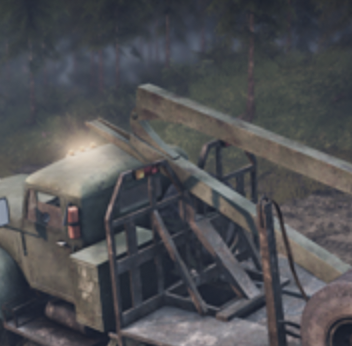 But in the C-255 certified mod, the rack seems to have convex collisions now, so you can see it lying just above it. 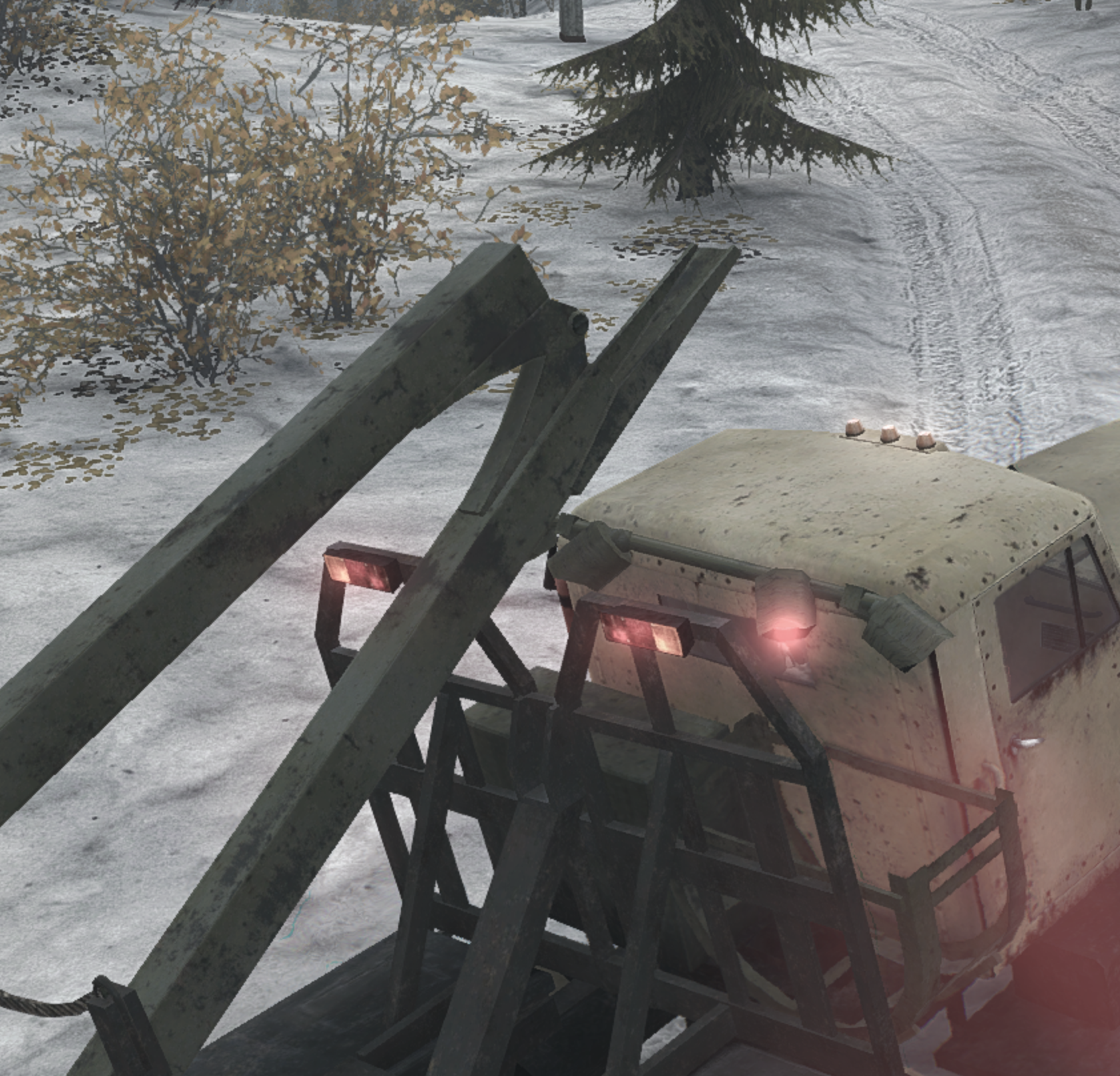 in the kickstarter Release (Donators Only but still got leaked to the public), the Foldable Trailer was a Fixed addon instead of a moving part like it was and is since the release of Spintires Legacy. They had both extended,Folded and Foldable (wip) versions
The reasons for it not being perfectly in the V notch are:

@Forces Ah, I see... that's very interesting!
Many thanks for the detailed reply!
Let's just hope that this will somehow be fixable in MudRunner 2 haha