error or feature?
This topic has been deleted. Only users with topic management privileges can see it.
C
C
cat77 Reply Quote

I have a great doubt, in the patch in which hellside was introduced one of the cosmetics that I bought at the time of purchase had a special feature

My question is: is this an intentional change or is it a mistake? I find it looks pretty bad now and ruin my load out):

I attach photos to show exactly what I mean

In the first photo you see how the item looked when you bought it, with the stripe in the color ranger green

And in the second and its current state in which it is a single color even): 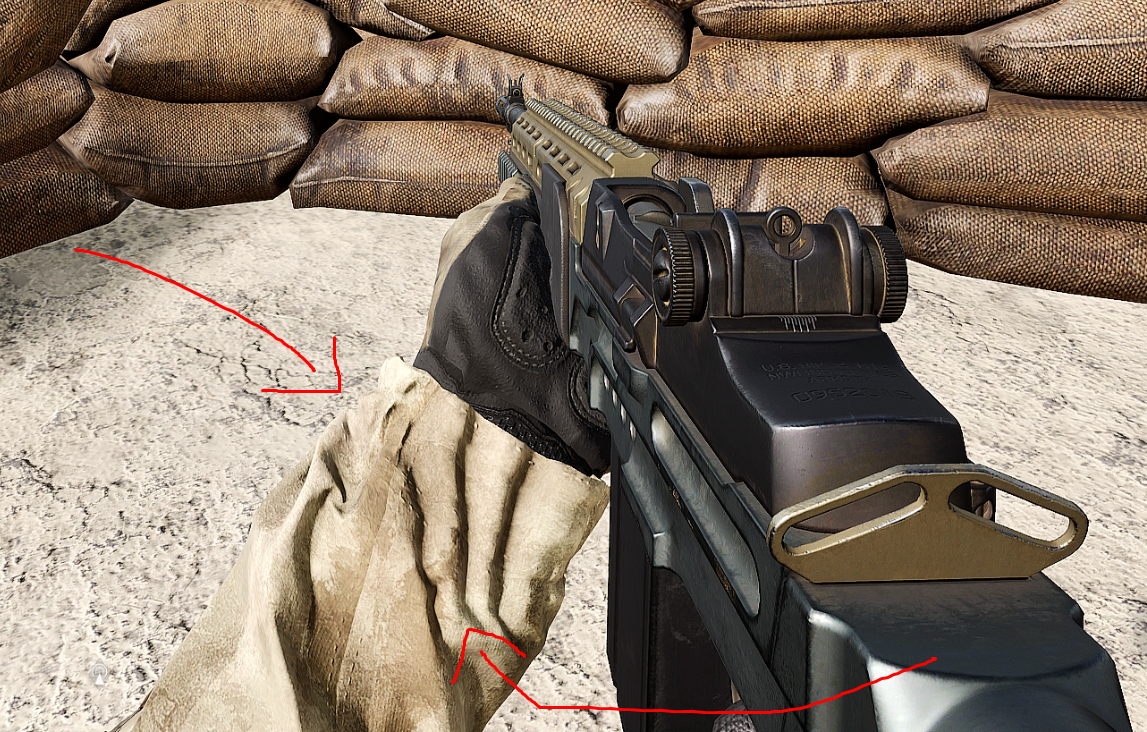 and well, sorry for generating such a post for something so stupid but it was something that bothered me haha