Get ready for a big update! We have a three-minute developer update, videos from the community, information on the Season Pass, and a new vehicle presentation. Hold on to your hats.

We’re super excited to bring you this developer diary, answering some of the most burning questions on everyone’s minds. Learn about the graphical and technical improvements, modding support, and more! We know many of you are hoping for a release date, so I want to thank you for your patience, and assure you right now that we will be announcing it soon.

Please keep in mind that this is all in-game footage.

Many of you have already seen information regarding this on various websites, so to clear up any confusion we’re happy to confirm that there will be a Season Pass, which includes a series of content chunks we want to bring to SnowRunner post-launch. We’re very excited to be able to continue expanding and improving the game after its launch.

Originally manufactured on a repurposed ironworks site somewhere in the northern U.S., Derry Longhorn trucks have been a staple of military logistics for decades. Designed in the 70's, the 3194 is not a particularly sophisticated transport vehicle, but despite its lackluster fuel efficiency and relatively weak stock engine, it has been used by the army as a main battle tank carrier both domestically and beyond the border. Thank you all for reading and watching! Starting next week, we will be ramping up the news output, with blogs, gameplay videos, and more, all the way up until SnowRunner launches.

We’ll see you in the snow.

My audience will be informed of each step of the game's development until its launch. I'm looking forward to starting my lives with this wonderful game.

Seems the release will be soon as Focus keeps saying they are ramping up the news drops leading up to release. I think the original speculation of the game launching in March might be spot on.

Makes sense to. There was rumor of the game being delayed until later in the year, but thinking about iit that would be a horrendous decision on Focus part. Think about it, how many people are going to buy this game lets say holiday season 2020, when PS5 and Series X are about to launch?

You do not want to head to head with a console launch, especially not PS5 after how how successful PS4 was (PS4 has beaten PS1 in sales, it's the second highest selling console behind the PS2. PS5 hype is going to be utterly crazy)

So yea between Focus ramping up the info drops, a push back until later in the year being a possibly disastrous move, I really feel like we're getting that March release.

We should know soon either way as they are promising to give us the release date.

last edited by
A
A
Antonisbob Reply Quote

@Antonisbob and here I was googleing this Derry Longhorn whatever name but on the other hand the original is a beauty

@thombuggy u know the trains u see in old western movies? SR version reminds me of that, all it needs is huge pipe in front with smoke coming out of it.. CHOO CHOO

@Jellyfoosh
Seriously, no offense to someone who makes these pictures, but you really should change the way you present new vehicles, because those poor pictures where nothing can be seen are already daunting

Also, is there any chance that among the machines not yet shown there are some unique and special ones?

This bad boy has an interesting smaller brother 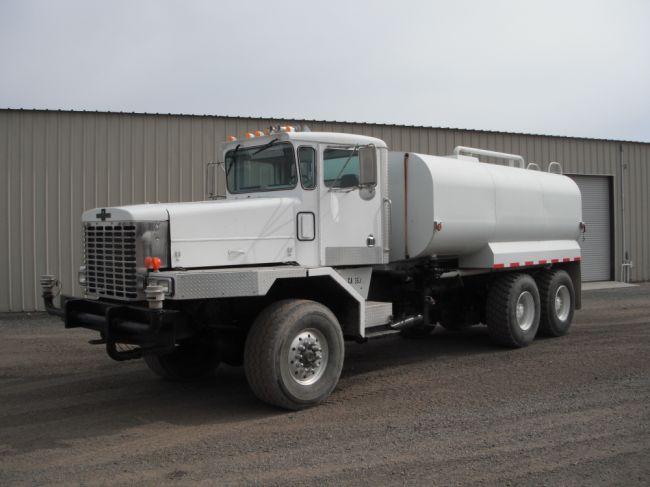 @thombuggy like the smuggler said I the star wars the old republic. She ain't pretty, but she's tough!

Yes, I'd call it a monstrosity, but in a good way! I love it too.

@Jayson @Unster It is a terribly beautiful ugly truck!

can't wait to load this moster up!

@simhunt77 Yes, but they should have released the Dev Diary like this yesterday, instead of letting a questionable YouTuber have the first crack at it. If you ask me there are already too many YouTubers who just seem to play games and make commentary as if it's a job.

@simhunt77 Imagine that Derry Longhorn approaching you menacingly on a deserted highway at dusk. Frightful sight!

Haha! I seriously can't wait for this game! It's killin me!