Dear developers, suggestion for a better mod-system
This topic has been deleted. Only users with topic management privileges can see it.

Dear developers, the mod system currently is not exactly ideal.

It's good for mods who want to use completely new vehicles.
But 90%~ of all mods at Mod.io are mods that edit existing vehicles.
And since always the original game files and change is a very bad procedure.

Is it possible to make the mod system so:

You are welcome to make other additions that could improve the mod-system.

Totally agree with you.

90% of mods are absolutely useless - it's only default remake that need game files modification (no autoinstall, no compitability with later updates). Also, most of these mods cause disbalance in game - gameplay is going to become either very simple, or overhard. It is rubbish, not deserving to be called as full-fledged game modification.

In my opinion, only yansors and few another people (who made chevy duramax pickup and kraz 255) posted really good, realistic and independent mods. They deserve to get money prize for their work. But the other mods are rubbish that should be removed.

The main reason of this problem caused by lack of modding tools (like Combine Tools or Level Editor) and proper guides. Only experienced and smart people now can make separate mod and convert it to the game.

If we add to these conditions bugs with mod support in last 4.9-4.10 updates, there is no point to install any mods to this game.

Sorry, at this moment modding in snowrunner is buried.

last edited by AlexYakutov
I
I
idiocracy Reply Quote

Yup, they need to either give mod.io access to the files it needs access to, or create a dedicated mod directory from where mods are loaded with whatever change the mods desire. Having limited access completely defeats the purpose of mod.io, as people simply just go around it. 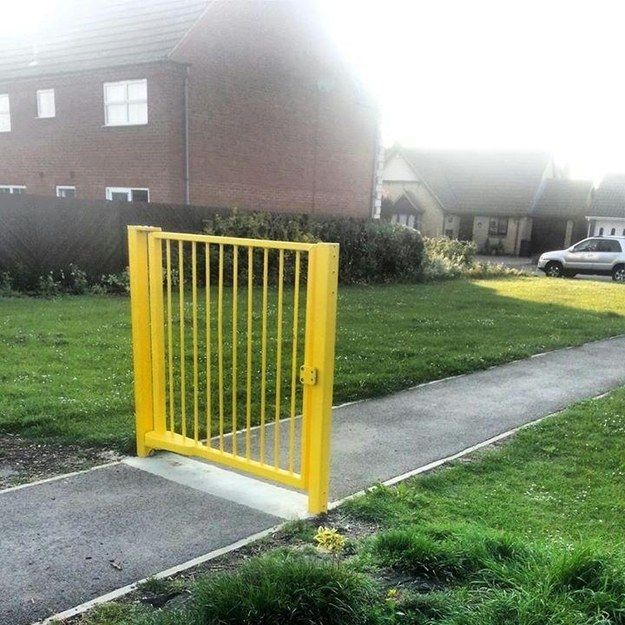