New shotguns because they're cool
This topic has been deleted. Only users with topic management privileges can see it.
L
L
Lil Gopnik Reply Quote

I have a couple of suggestions for shotguns that would be a great addition to Insurgency Sandstorm.

For the insurgents;
The IZh-12 and the Saiga would be good additions.

IZh-12;
.Cheap gun.
.Would cost only 1 supply.
.Slow reload and obviously only having 2 shells.
.2 reload modifications.
.One to break it open faster, costing 3 supply.
.One for loading the 2 shells at once costing 2 supply.

As for the Security;
Beretta SV10 and the USAS.

Their prices would be the same as the IZh-12 and Saiga the Insurgents have and with similar if not the same modifications.
Supply point balancing is obviously up to you guys but i've thought about this and discussed it with a few friends who have been playing for 100+ hours, so we've established a baseline.

I like those. what about a ksg? Even if it only supported one shell type it would be alright. The real allure is the cqb nature of the platform, secondary is the fact it has two tubes which presents the possibility of switching ammo types(although I think this would probably make it the defacto shotgun rather than a choice)

How you could say no to this idea.

I think there could be also a short double barrel shotgun for close combat for 1 point. 2 shells of course, attachments - long barrel, other shell types, only iron sights.

Hi buddy, this would be great. But while it's come to similar pricing am not that bullish/sure on it.

You've picked an interesting lot of weapons, almost none of which technically are in use by any fighting force anywhere in the world.

IZh-12, ok, I guess as an Insurgent meme gun, I can see the appeal, but it's a bit ridiculous.

Saiga is an entire family a civilian rifles and shotguns manufactured by Kalashnikov. I'm guessing you mean the Saiga-12? This would be a good idea, though it should probably be the KSK, which is the military version.

SV10: why? It would be awfully silly to see a Security soldier walking around in a uniform and tactical gear with a break-action shotgun. Totally destroys the realistic atmosphere the game goes for.

USAS-12 is a weird one. It's in use, or was in use, by a few countries, though the exact extent we're not sure of because Daewoo has been rather secretive of it's sales specifics. It doesn't seem to be a popular service weapon by any measure though, and I'd be surprised if any have found their way into the Middle East. If you want a modern semi-auto combat shotgun, the M-1014 / Benelli M4 would be a much more popular choice.

I like the idea of double barrel shotguns for Insurgents (and only Insurgents). Would allow two quick (or simultaneous) shots, but it would still be balanced because of the frequent reloads you'd have to go through. Plus, it's really cool looking ! 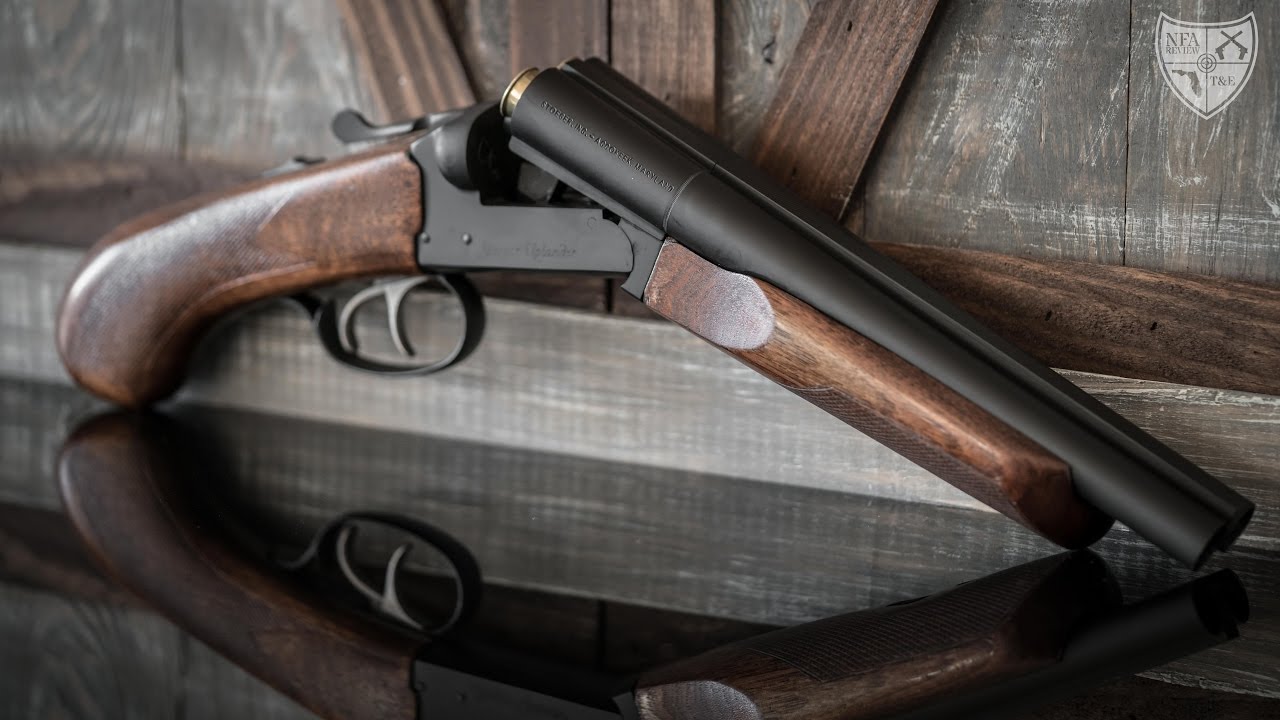 Not a fan of auto-shotguns for obvious balance issues... The last thing I want is OP shotguns that have to be nerfed so they can only kill at 20m, that would be BS...

@Grumf It shouldn't be that much of a balance issue for a realistic game. Shotguns clearly aren't OP in real life, as they're pretty uncommon on the modern battlefield.

One obvious way they should be able to be balanced is that buckshot should be terrible against body armor.

@MAA_Bunny Yeah... But they probably won't add a proper armour system, so I guess "balance" is the way to go.