PTS Patch Notes (Patch 7) 24/07
This topic has been deleted. Only users with topic management privileges can see it.

We hope you've been enjoying your time in the frozen Kola Peninsula, not making too many truck-shaped holes in the ice. If you're already hungry to explore its other half, we're glad to provide: Patch 7 content is now live on the Public Test Server!

Keep in mind that this content is in a Beta state, and you will most likely encounter bugs. The purpose of the PTS content is to get your feedback in order to provide a smoother experience at launch.

As a reminder, your save can be transferred to the PTS, but not from the PTS to the live game.

All your feedback and bug reports are very welcome in the PTS feedback forum section.

Please note that this build is not final, there still some art, UI, and stability issues that we are working hard to fix asap, but early feedback from players is much appreciated.

Thank you for the update! I've been enjoying the game (PC and T300RS wheel) and I am glad to see you guys are working on the bugs.

Quick question - I see: All scout vehicles except for the TUZ 420 Tatarin now have a crane socket on the roof
This is very helpfull but if the vehicles keep falling off the trucks or trailers the purpose is defeated. Are you working on providing a way to "pack" vehicles on top of trailers/trucks in the same way we currently can pack cargo?

Except for the truck sounds that needs a serious rework, Snowrunner is gorgeous and has excellent physics, thank you and keep the up the good work!

awesome list of patch notes! some great addtiions and fixes in there! Keep up the great work, I started a new game after patch 6 came out and I am thoroughly enjoying it

We are really glad to bring new content, features and all of the QOL changes for you in this update

Have fun playing, and please report any bugs that you'll find and any feedback on this forum, we are watching closely

It seems that the gods of balance are working in Saber 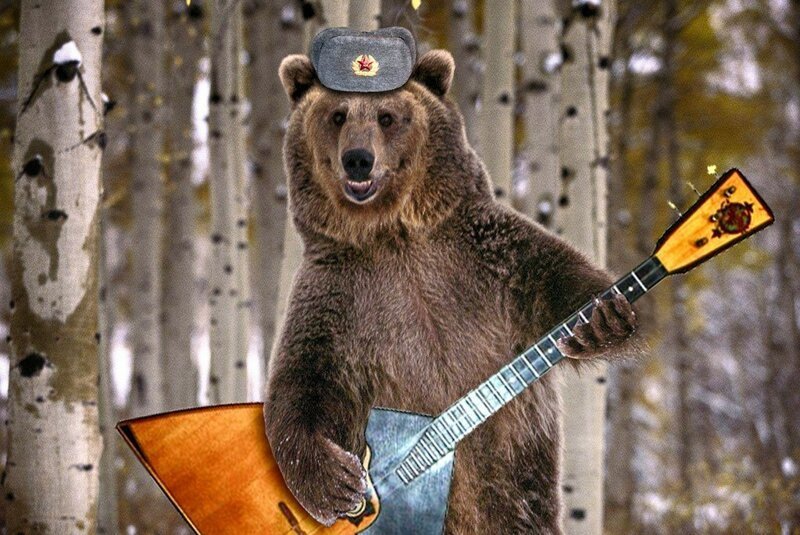 Finally. A patch list, that I believe deserves its name! Including significant fixes like: "Players on the same internet connection can now play co-op". Now I have some hope again, that third-party wheels will be eventually supported too some time.

@esorokin
@Jellyfoosh
Nice too see longer and more detailed patch note and the upcoming fix who will be more than welcome.

Dear @esorokin, the addition of the AWD for the GMC MH9500 is sure welcome, even though it doesn't exist in real life, and never has.
However, the Westernstar twinsteer which in real life does have AWD, is still not in the game.
Are there any plans to introduce it, maybe in a future update, like the GMC's AWD? It would be a great improvement when it comes to realism.

last edited by esorokin
I
I
idiocracy Reply Quote

@Jellyfoosh With mods in co op. Does that also mean they're giving more access through mod.io, ie. realistic gearboxes, realistic tire pressure which atm is manual install, is subscription install now supported for those kinds of mods? 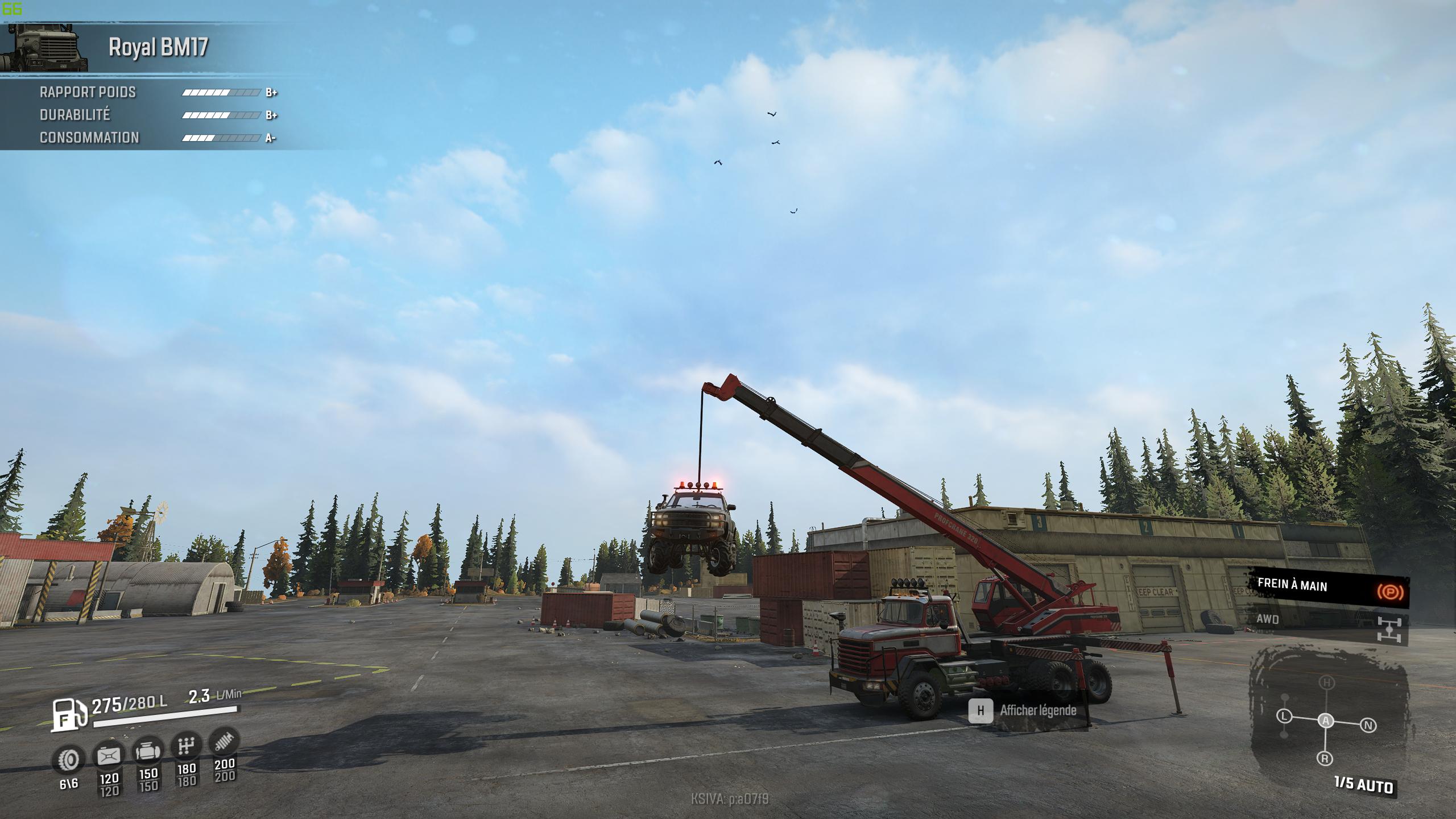 omg devs please stop spoiling me, i am not ready for more snow runner fun

Nothing about removing the horific fog and the crazy too bright lights? Ufff... At least for PC if the console can't handle it... why you messed up PC graphic with consoles problems? We dont need the damn fog to reduce distance view on PC!!!!!