House Van Saar joins the fray on December 14!
This topic has been deleted. Only users with topic management privileges can see it.

We are thrilled to reveal that the House Van Saar is joining the battlefield on December 14 as the first DLC of Necromunda: Underhive Wars!

With their brand-new set of skills, unique House perk and high-tech looks, this technological powerhouse is ready to wreak havoc in the Underhive! 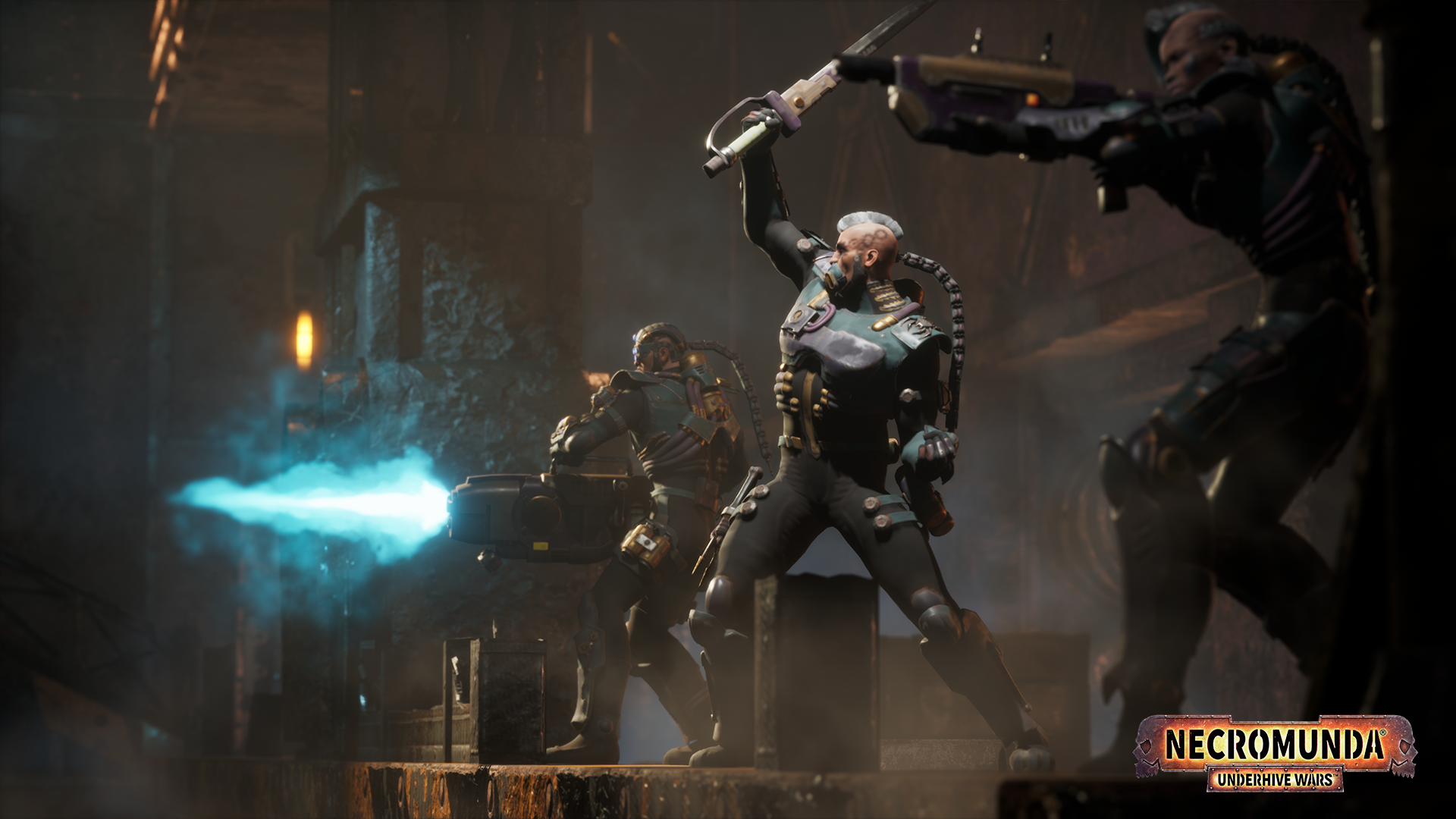 The Van Saar bring a new twist on the signature freedom of movement, tactical depth, and verticality of Necromunda: Underhive Wars. Clad in their signature suits of armour, they are ranged specialists with a penchant for trading movement for further firepower. They’ll blast their enemies away without a second thought, crushing them beneath a wave of lasfire, improvised explosives, bolter shells and automated turrets.. 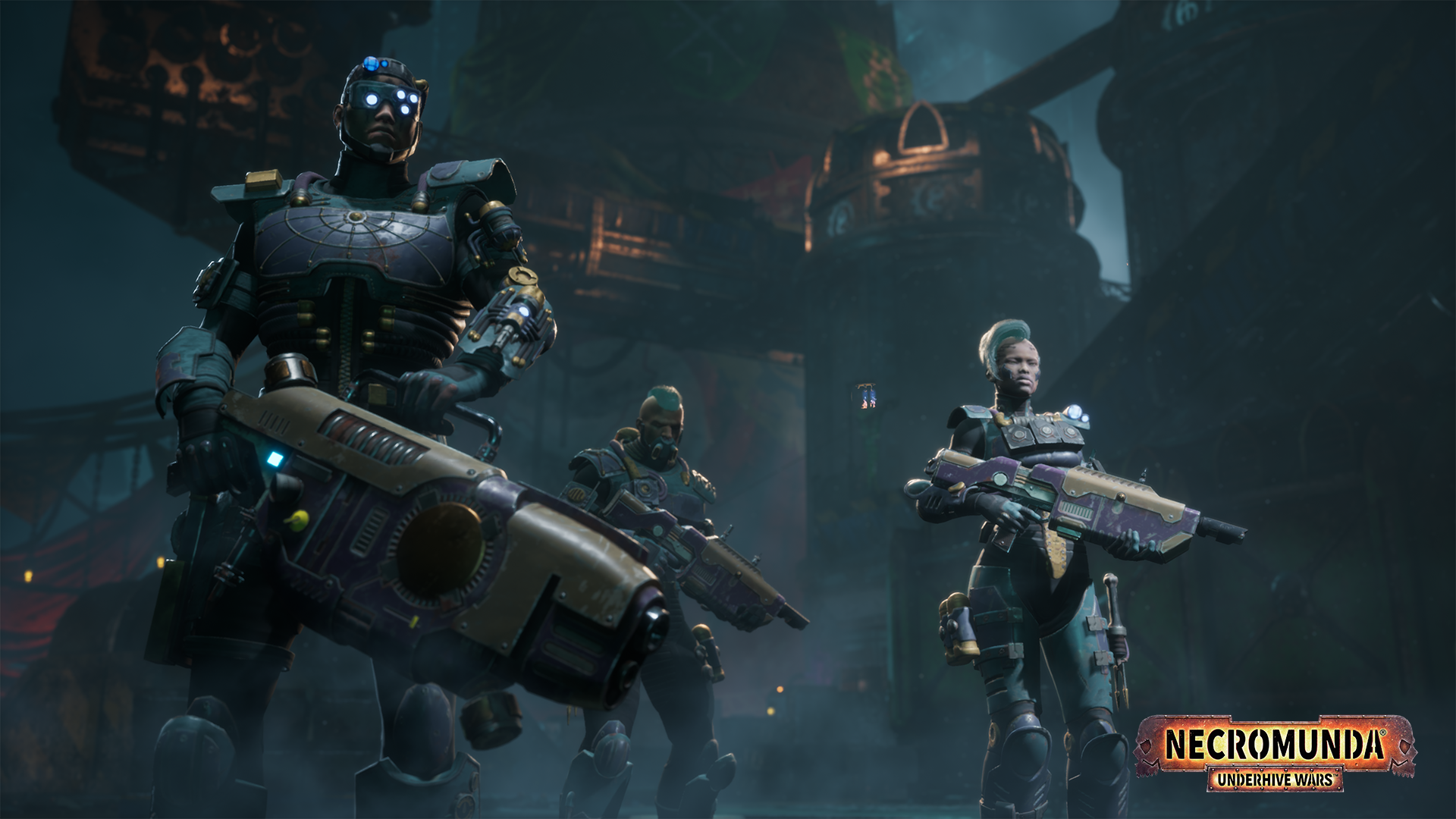 The Van Saar also allow for the same suite of heavy cosmetic and gameplay customisation as all Necromunda’s gangs. Recruit, customize and grow fighters to create a truly unique and dangerous gang through your own choices of careers, traits, skills, equipment pieces, offensive and tactical consumables, colour schemes, and much more! The choice is yours. 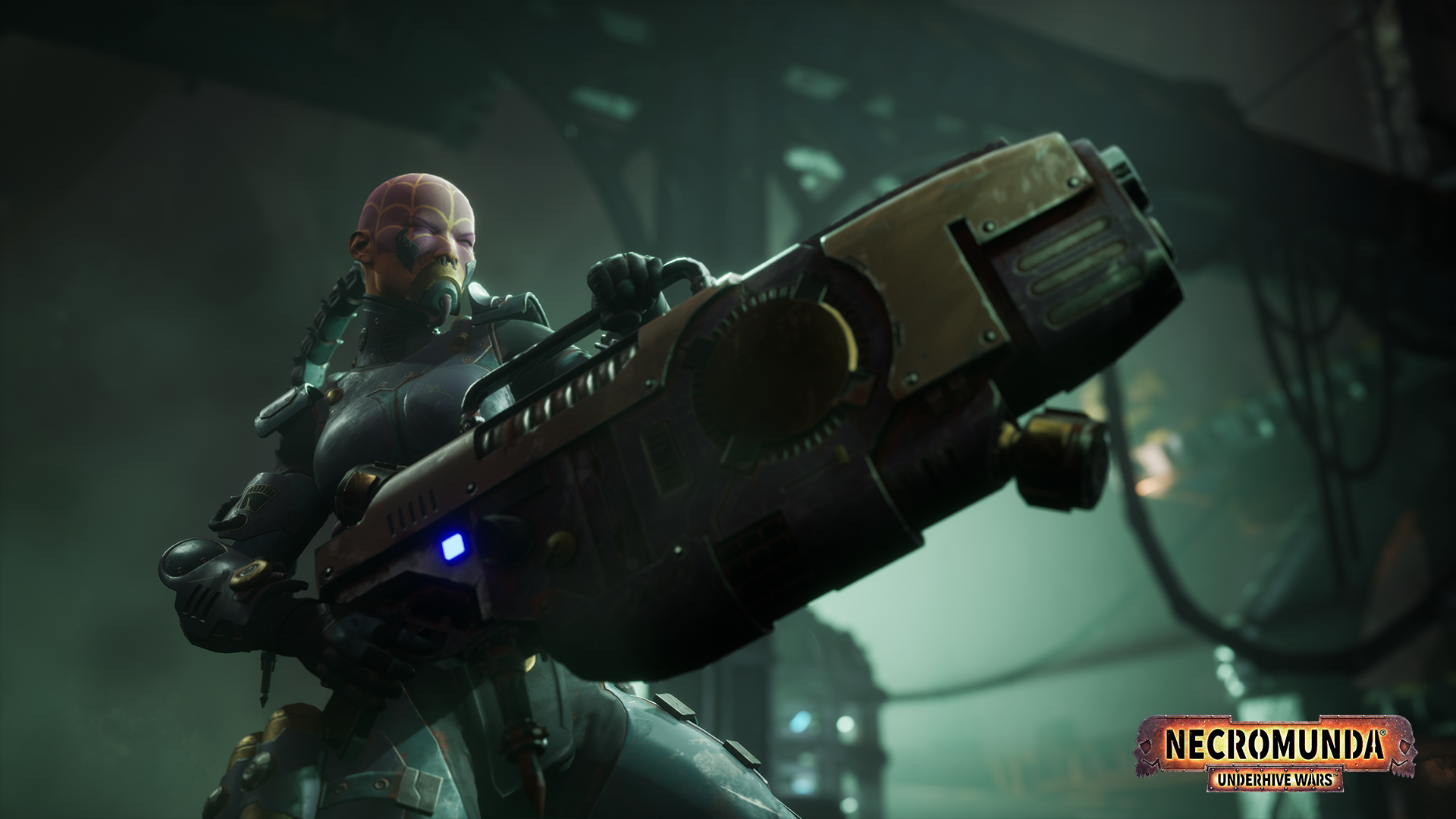 This represents the next step in Underhive Wars’ live support, which has included months of updates and patches to bring community-driven, post-launch improvements to the game. Stay tuned for even more upcoming contents!

Necromunda: Underhive Wars is available now on PC. The Van Saar Gang will be released on December 14.

That's great. However, first we actually need there to BE a fray for them to join. Can we please fix the 62% loading bug, so everyone can play again?

The new gang looks great. The appearance of the van Saar is excellent. But, just like Casbyness and Beldryn, I'm waiting for the very annoying "62% loading bug" to be fixed.

I hope that this is a free DLC, for all the unfortunate buyers that wasted more than a month trying to play disfonctional game when it was realesed.

@lsmassa I don't think it will be

It should be free for all the audacity releasing this game at that state. But it won't be. Focus interactive is cold blooded.

I said it before:
Mordheim started with 4 warbands and DLC-wise sold the other 2, this one started with 3 out of 6. Focus is incredibly greedy and has no shame.

The best thing about Necromunda was getting a refund.

Seeing that this game is still broken after all this time is just sad. I had it from day one and it was a shitshow. The communication was hell. No updates, no roadmap, nothing.
It's pay and shut up, players are treated like shit.

There will be more DLCs before the game will be working fine. More gangs and probably single units, too.

It's a shame, really.

Thinking about how multiplayer works, the DLC is going to have to be at least partly free. Playing as Van Saar might require payment, but there must also be a free element that enables AI Van Saar gangs to appear and also for the player to fight pvp matches against Van Saar enemies.

What would be nice is a 'part 2' section of the story mode, featuring the 3 remaining gangs, once the third one is released. Assuming that ever happens... : P

Oh ffs.... Its bad enough this game is still bug ridden mess and now you want us to pay for this dlc? Also how a hard is it to get the Van saar table top accurate?
I mean that's not how they carry their plasma cannons!!!

last edited by
B
B
Because Reply Quote

Yay look good, be interesting to see if they play much different to the other gangs which all feel a little samey.

I don't see any patch or DLC on the PS Store so far. Is it PC only at first?

@casbyness The DLC is out, you should see it on the store

The DLC isn't on the xbox store page yet either, trying to access it through the game also comes up with an error message. I've seen other people mention this as well?

@Focus_HugoM You should have used the patch to add something to the title screen, advertising the Van Saar gang.

not showing up in PS4 store yet either

The download is there now. I found it by searching “Necromunda” in the main search on the PlayStation store. Download and install took about 10 minutes.