Competitive Matchmaking - Critical super common bug preventing players from joining the server
This topic has been deleted. Only users with topic management privileges can see it.

As one of the many players who is really excited about 5v5 firefight mode, I want to provide as much information about the bug(s) that is currently making the Matchmaking queue very frustrating, and see if anyone else has ideas about what could be causing players to not be connected at the start of a new match.

At least 50% - 80% of matches do not start because one or several players do not join the server at the start, and sometimes the match only provides 9 players to begin with (which can be seen during the loading screen).

Here is an example of myself not being able to connect to the server, even after restarting my client:
https://www.twitch.tv/videos/305451268?t=03h15m35s

I have also seen a match start with 5v4 at the start, but only once or twice.

I have my regions set to NA East and NA West only. In the match previous to this, only 9 players were matched to begin with instead of the required 10. I have recently deleted all my %appdata%. I'm on windows 10, i7-6700K, GTX 970, 16GB RAM

It has also been reported that players are matched after cancelling their queue.

One easy stopgap that would help a lot would be to reduce the pre-game timer from 3:00, down to 1:30. This would at least reduce the amount of wasted time by a good amount.

On the plus side, players are having a great time playing 5v5, and we will keep waiting through the bugged queue to play it! I will be so excited when this issue gets resolved.

Thanks for the report. We are pretty sure we know what's causing these issues. These should be fixed for release, sorry for any frustration caused, thanks

It happens more often than you think. Competitive never starts sadly because of the actual matchmaking + servers are launching as 9 or 8. 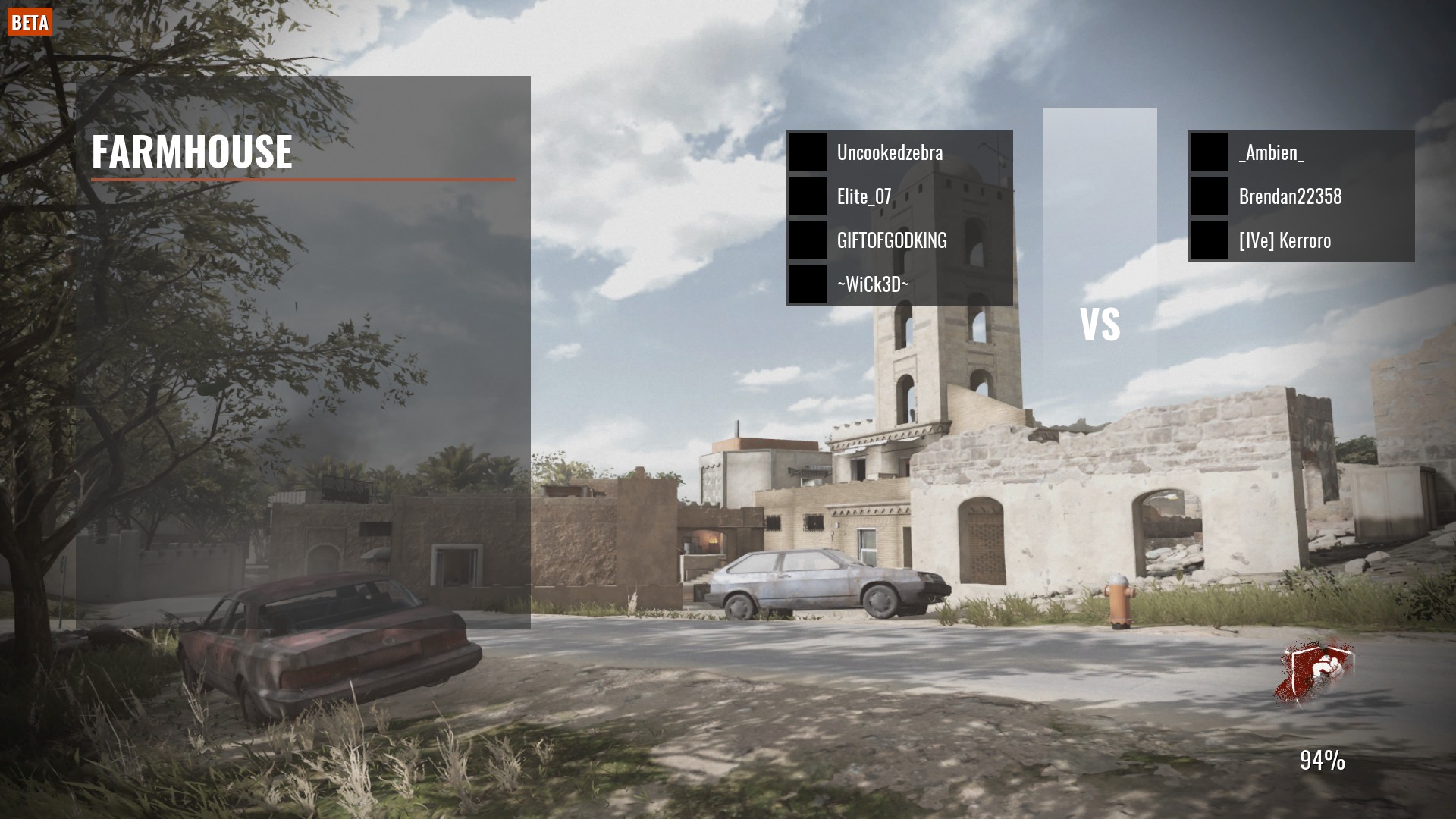 Hopefully this will work asap, so people will play Competitive more often !