AI OP / Helicopters Literally Useless In Coop
This topic has been deleted. Only users with topic management privileges can see it.

Currently, AI is strong. Really strong. Sometimes they miss but other times a bot can come around a corner sixty meters away and hit you with his first round fired. Bots sometimes have this "first-shot accuracy" of 100% which makes Heavy Armor mandatory because you will get hit at some point or another. It's literally impossible to avoid it. I've been out-sniped by a bot with an AKM (with a Kobra sight, most likely) at fifty meters or so in about three seconds.

On a side note, helicopters (both types) are actually just pointless to call in. The AI guns down both helis, with sustained gunfire, in about 20 seconds. It doesn't even get enough time to arrive where it was called, in some cases.

In my experience what makes the AI really strong and do the insta-kills is whenever that particular AI object's 2sec (or whatever it is now) timer has been triggered by a team mate being spotted, and then you as the unlucky sod steps around the corner expecting to get a reasonable grace period to line up a shot but no, sorry, timer has expired and BOOM, wtf was that BS! Same happens if you peek and spot enemy, and then peek again to shoot but leave it too long. And don't even get me started on the spawn up your ass jump scare AI tactic that I was hoping would have been left in INS2.

@gprologitech Yeah, this needs to get fixed ASAP.

I still get twitch sniped from across the map or rpg sniped all the time.

Anyways, I too have noticed that the helicopters get shot down wild fast now. Its not even rpgs, just a bunch of small arms fire from all the bots focusing the helo.

On a side note, I find it really weird that the helicopters hover stationary over the position you call them in on. It's more realistic and makes more sense for them to circle around the position you indicate.

I have found that AI to be rather easy to exploit in majority of situations. I don't play with armor either.

The PC Gamer article on Steam literally complains about the bots. They really do need a major overhaul, hopefully NWI figures it out. 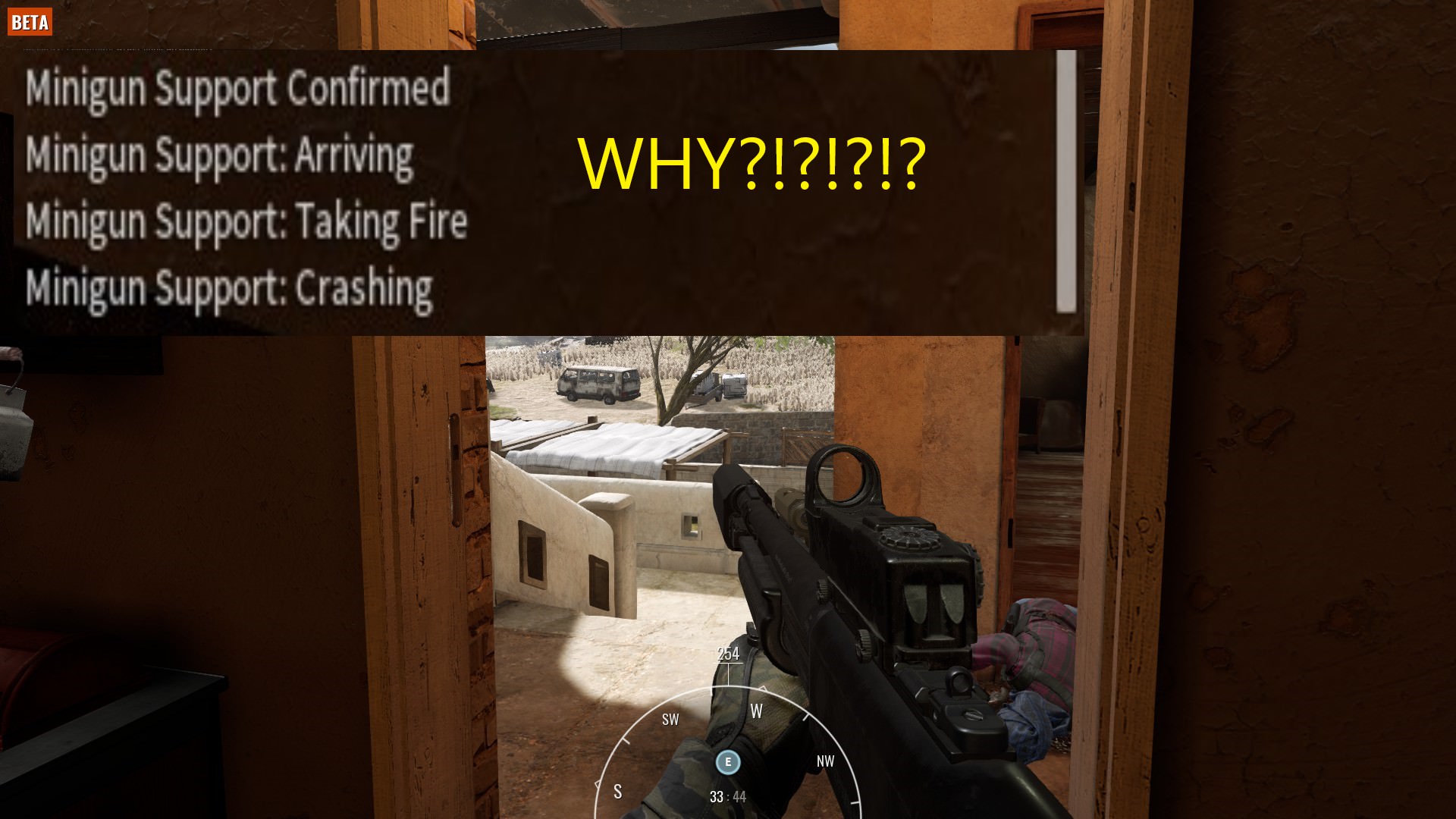 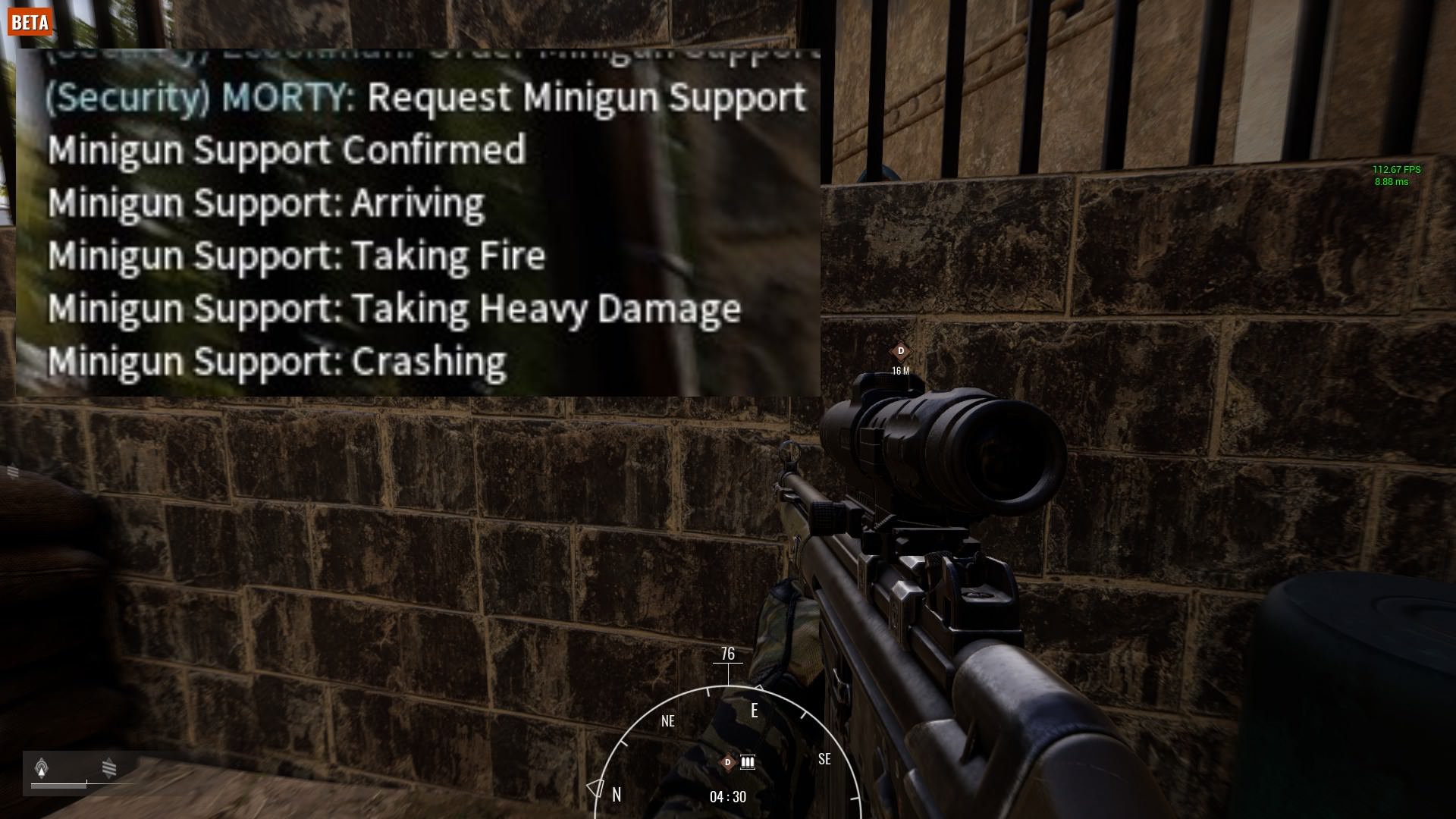 I'll try to mess with the settings, thanks I didn't know you could adjust it like that.

I have yet to have minigun support not do this. Kind of makes the Gunship rocket barrage useless though lol

@marksmanmax
That would be my choice for sure.

In the alpha both the helicopter supports were viable though, I don't know what they did that messed it up so much …
Maybe they were immune to small arms fire. To be honest I'd rather that, unless they made the helicopters circle the area instead of just hover like dumbasses.

Bumping because the AI is actually more OP than before now.